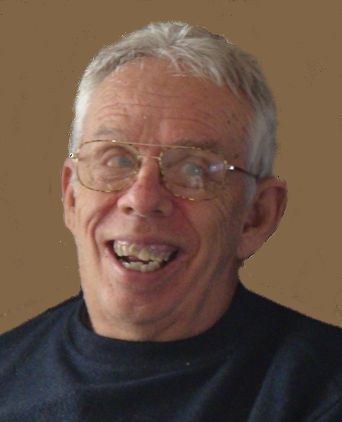 Donald G. Savage, age 73, of Appleton, passed away at his home on Monday, August 31, 2015. Don was born on May 11, 1942, in Wisconsin Rapids, to the late Clarence and Mildred (Yeager) Savage. He was employed at Valley Packaging and, most recently, at the South Oneida Street Pizza Hut, from where he retired.

Don was well-known for his warm, welcoming and happy personality. He always wore a smile, was eager to make new friends and to share with them. Love of family was important to Don and he was close to his brother and sister and especially his nieces and nephews. Don enjoyed and collected all kinds of music. He was an avid Green Bay Packer fan and also had a fascination with elephants.

Survivors include his brother, David (Susan) Savage, Appleton; his sister, Sandra (Michael) Schreier, Wisconsin Rapids; his nieces and nephews, Scott (Tasha) Savage and their children, Ben and Morgan; Jennifer (Brett) Clifford and their children Lane and Ruby; Brian (Andrea) Schreier; Curt Schreier; Michael (Katie) Grove and their children Will and Annabelle; and Jessica (William) Buckley and their son John. Don was preceded in death by his parents, his step-father Warren Grove; and his half-brother, William Grove.

Funeral services will be at 11:00 a.m. on Tuesday, September 8, 2015, at WICHMANN FUNERAL HOME, 537 N. Superior Street, Appleton, with Pastor Mike Huff officiating. Friends may call directly at the funeral home on Tuesday from 10:00 a.m. until the time of services. Interment will be in Forest Hill Cemetery, Wisconsin Rapids. The family would like to extend a sincere thank you to the staff of Creative Consultants, especially Julie, and the residents and staff of Randall Court. Don's friends and neighbors at Randall Court were truly his “adopted family” and he loved them. In lieu of flowers, a memorial has been established in Don's name to benefit the Appleton Public Library. Online condolences may be offered at www.wichmannfargo.com

Somewhere over the rainbow