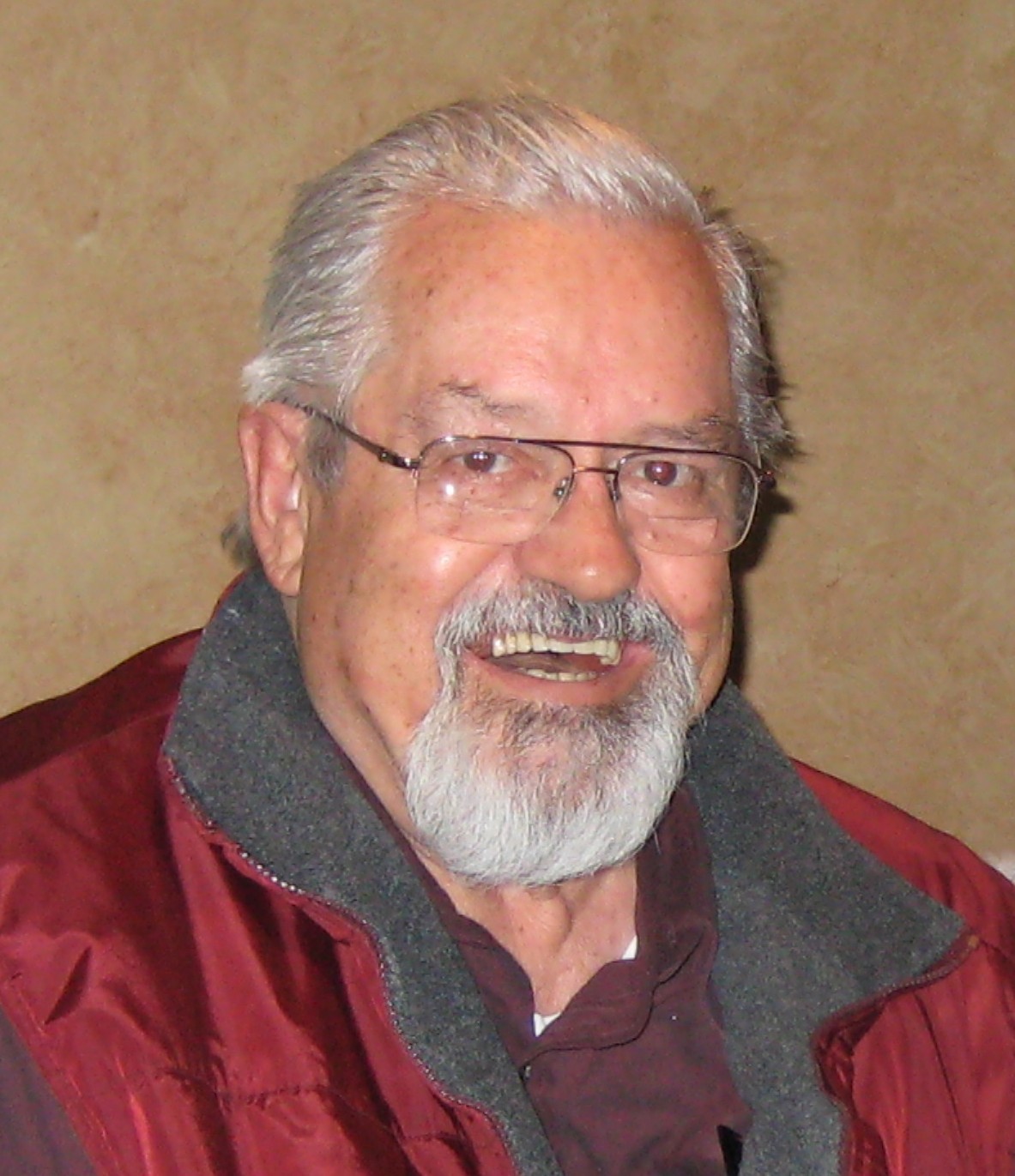 Donald G. Coolidge, age 82, of Appleton, formerly of Kenosha, passed away at St. Elizabeth Hospital in Appleton, on March 6, 2016. Don was born on August 29, 1933, in Kenosha, to the late Thomas and Margaret (Surprise) Coolidge. He married Catherine Piencikowski on June 4, 1966, in Kenosha; she survives. Don attended St. George Elementary School and Kenosha High School. He was a longtime employee of Johnson Motors in Waukegan and a lifelong member of St. George (St. Elizabeth) Parish. Don was an avid fisherman and truly enjoyed the time he spent fishing on Lake Michigan. However, his passion was the time he spent with his grandchildren.

Survivors include his wife of 49 years, Catherine; his children, Donald T. (Robin) Coolidge, Appleton; Martha Coolidge, Ripon, Wisconsin; and Victor (Nichol) Coolidge, Necedah, Wisconsin; his grandchildren, Elizabeth, Caidia, Natalie, Tessa and A.J.; Brittany; and Breann, Faith, Sidney and Zachary. Don is further survived by many nieces, nephews, other relatives and friends. He was preceded in death by his brother Thomas (Dorothy) Coolidge.

The Funeral Liturgy will be at 11:00 a.m. on Thursday, March 10, 2016, at ST. BERNARD CATHOLIC CHURCH, 1617 W. Pine Street, Appleton, with Fr. Dennis Ryan officiating. Friends may call directly at the church on Thursday from 10:00 a.m. until the time of services. Interment will be in St. Cashmere Cemetery in Kenosha, Wisconsin. A memorial has been established in his name. The family would like to extend a sincere thank you to the staff at St. Elizabeth Hospital and Atrium Acute Care, for their loving care. Online condolences may be offered at www.wichmannfargo.com