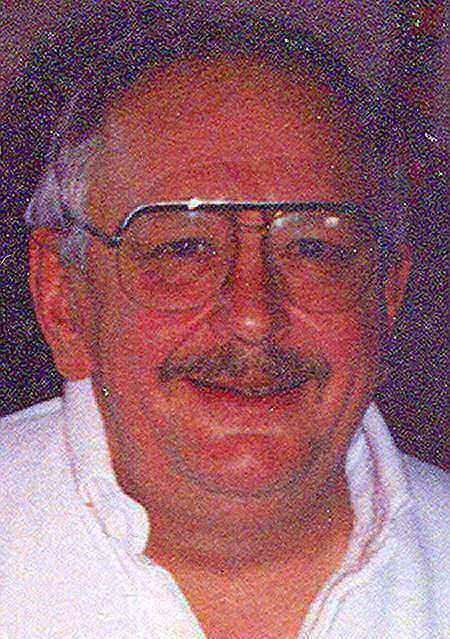 Donald Konitzer, of Appleton, age 72 years, died unexpectedly on Sunday, April 15, 2007 at his home. He was born January 6, 1935 in Oconto Falls, the son of the late Leon and Harriet (Clark) Konitzer. Spike graduated from Neenah High School in 1953 and many will remember him by his great football career in high school. He married Mary Ann Geiger on January 7, 1956. Donald attended the School of Vocational and Adult Education and received his tinsmith certificate in 1963. He was employed as a tinsmith at the Lake View Kimberly Clark Plant in Neenah from October 31, 1955 until his retirement on January 2, 1990. Spike was involved with the basketball team while at Kimberly Clark. He enjoyed woodworking, building model boats and airplanes, snowmobiling, bicycling and playing pool. Spike loved to spend time with family and friends playing cribbage, sheepshead and poker.

The funeral liturgy for Donald will be held at 10:00 am on Friday, April 20, 2007 at ST. MARY‚ÄôS CATHOLIC CHURCH, 212 Appleton St., Menasha with Fr. Paul Radetski officiating. Entombment will take place at Highland Memorial Park, Appleton. The family will receive friends on Thursday at Wichmann Funeral Home from 4:00 ‚Äì 8:00 pm. In lieu of flowers, a memorial fund has been established in his name.

The family would like to give a special thanks to Spike‚Äôs good neighbors Dave and Wendy Kolasinski and their children Danielle and Kyle for the special care and kindness they have shown him for the past 12 years.