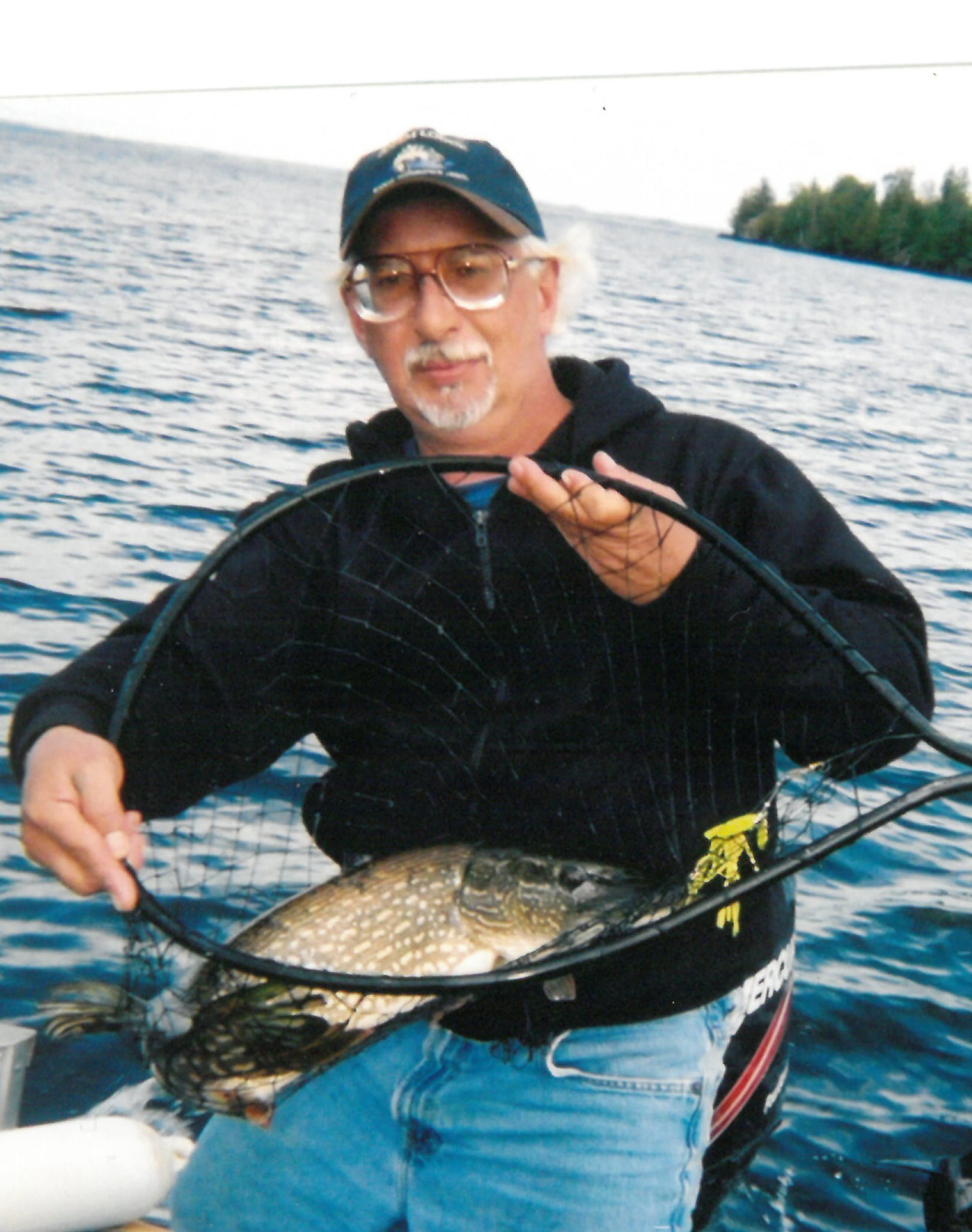 Due to the current health conditions, Donald’s visitation will be private.

He grew up in Hurontown, Michigan, and enjoyed small game hunting, drawing, playing his guitar, working on his cars, and gardening.  He loved animals and will be missed by his cats Misty and Sherman.  He enjoyed the family times, both up north and in Appleton with the kids and grandkids.

On March 22, 1978, he married MaryAnn Timonen and the moved to Oregon.

There he worked as a design draftsman for Leupold and Stevens.  They had three children there, and then moved to Appleton to be closer to the family up north.  He worked at Mercury Marine as a CAD engineer for thirty years until his retirement.

He was preceded in death by his parents, three brothers: Richard, Walter, and Michael; and three sisters: Virginia, Phyllis, and June.

Donald is survived by his wife of forty-two years: MaryAnn Harry; three children: Jesse (Melissa) Harry of Combined Locks; Amber Harry of Appleton; and Brittany Orozco Appleton; as well as seven grandchildren and a great-grandson whom he all loved dearly: Olivia and Benjamin Harry; Kendall Condon and Dreysen Harry; and Esmeralda, Orlando, and Yondell Orozco.  He is also survived by his biggest joy in his life, his great-grandson: River Kappell (son of Kendall Condon).

Due to current Covid restrictions, a private service for the family is being held, with burial taking place at Riverside Cemetery in Appleton

We will miss Dino more than he could ever realize.  He was someone you could count on for anything.  He devoted his life to his family.  He loved being a father and a grandfather, and especially a great-grandfather.  The kids had the best Papa ever.  He enjoyed every moment in the past sixteen months that he spent with River who brought him so much joy and happiness every day.  May he forever watch over the kids and guide them.

Due to the current health conditions, Donald’s visitation will be private.