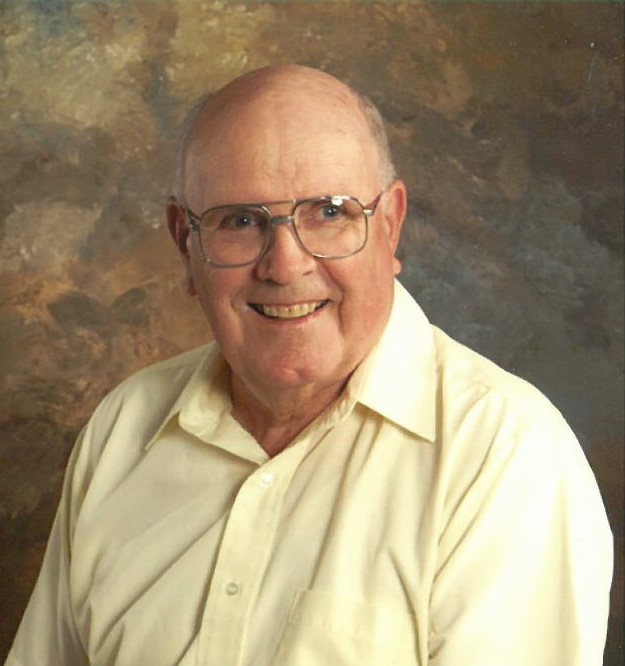 Donald F. Arthur, 93, Menasha, passed away on Friday, July 16, 2021. He was born on July 4, 1928, in Fond du Lac the son of the late Fred and Marcella (Diedrich) Arthur. Don served in the U.S. Army from December of 1950 until his honorable discharge in December of 1952. He worked for the Kimberly Clark Corporation for many years until his retirement in 1988.

Don is survived by his step-sons Randy (Susan) Timm and Jim O’Rourke, brothers John (Darlene) Arthur and Raymond Arthur as well as his friend Joann. He is further survived by many nieces, nephews and other relatives.

Don was preceded in death by his spouses Shirley and Paulene, siblings Fritz, Dave, Marlene and Gerald.

A memorial service will be held at 12:00 PM on Tuesday July 27, 2021, at the WICHMANN FUNERAL HOME, 537 N. Superior St., Appleton. Friends and family may gather at the funeral home from 10:00 AM until the hour of service. Full military honors will be presented at the funeral home to conclude the service.

In lieu of flowers please consider a donation in Don’s name to the American Heart Association or American Cancer Society.