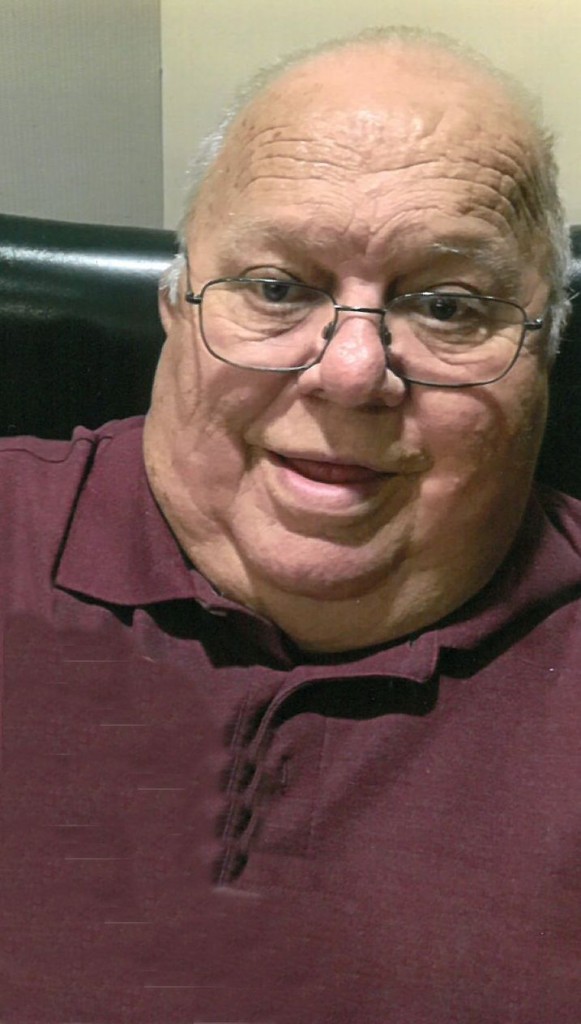 Don was born on April 8, 1943 to Adolph and Cora (Peterson) Erickson. He was a veteran having served in the US Navy. On September 13, 1969 he was united in marriage to Romona Benes. Don retired from Froedert Malt after 35 years. He enjoyed hunting, camping, road trips, driving, and watching TV. Don was a happy go lucky guy and would do anything to help anyone who needed it, he would give you the shirt off his back and go without. He also was a great story teller and his jokes always brought a laugh and a smile. Don liked going to Leon’s frozen custard and liked the chili dogs, he also had Skippy peanut butter with every meal. The whole neighborhood called him dad. Spending time with his family was very important to him.

Don was preceded in death by his parents and siblings; Evelyn, Adolph, Virginia, Harold, Gordy, Mush, Chub, Audrey and Stan.

The memorial service for Don will be held on Friday, January 11, 2019 at 12:00 Noon at the WICHMANN FUNERAL HOME, 537 N. Superior St. A time of visitation will be held on Friday from 10:00 AM until the time of the service at the funeral home. Online condolences may be expressed at www.wichmannfargo.com. The family would like to thank the St. Elizabeth Emergency Room staff and Theda Care Neenah ICU Department for their help during this difficult time.