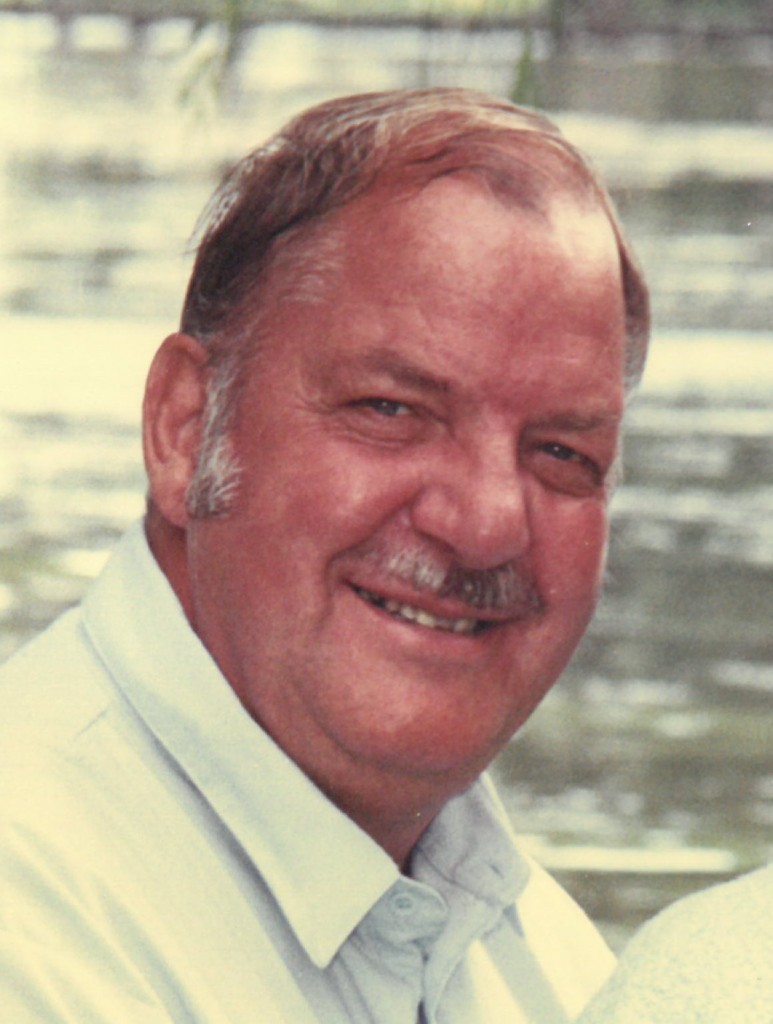 Don was born on December 1, 1932 to the late Raymond and Clara (Ziegert) Bodway and father Albert Fahrenkrug. On December 19, 1953 he was united in marriage to Sally Larson and together they celebrated 64 years together. He worked at Consolidated papers for 37 years until his retirement. Don liked his flower gardens, woodworking, and listening to country and polka music. He also enjoyed going to his trailer in Wild Rose, old cars, and drawing. Most of all Don loved spending time with his children and grandchildren making memories with them that will be cherished.

The funeral service for Don will be held on Tuesday, August 7, 2018 at 12:00 PM at the STAR OF HOPE CHAPEL, Highland Memorial Park, Appleton. A time of visitation will be held on Tuesday from 10:00 AM until the time of the service at the chapel. Online condolences may be expressed at www.wichmannfargo.com. A special thanks to granddaughter Heather for taking such good care of Grandpa so he could stay at home and Ascension Hospice care.