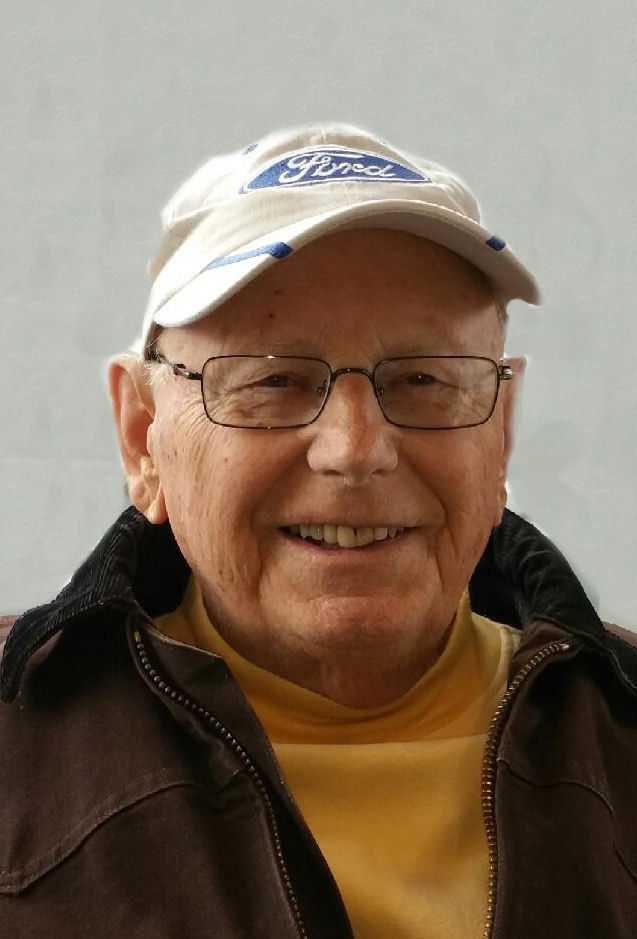 Donald Wilbur Wechsler, 87, passed away on Tuesday, February 3, 2015. Don was born on February 26, 1927 in Watertown, Minnesota to Edwin and Helen (Rieck) Wechsler. He was a veteran having served in the US Army from 1946 to 1947. On April 1, 1951 he was united in marriage to Shirley Lampher. He worked as a salesman for Machine Tool Supply Company until his retirement in 1995. Don's family was the most important thing to him and he enjoyed many special times that will always be treasured. He also had a strong faith and was a member of Shepherd of the Hills in Greenville.

The memorial service for Don will be held on Friday, February 6, 2015 at 11:00 AM at SHEPHERD OF THE HILLS, N1615 Meadowview Dr. Greenville with Rev Steve Kline officiating. A time of visitation will be held on Friday from 10:00 AM until the time of the service at the church. Inurnment will happen at a later date at Fort Snelling National Cemetery. Online condolences may be expressed at www.wichmannfargo.com.