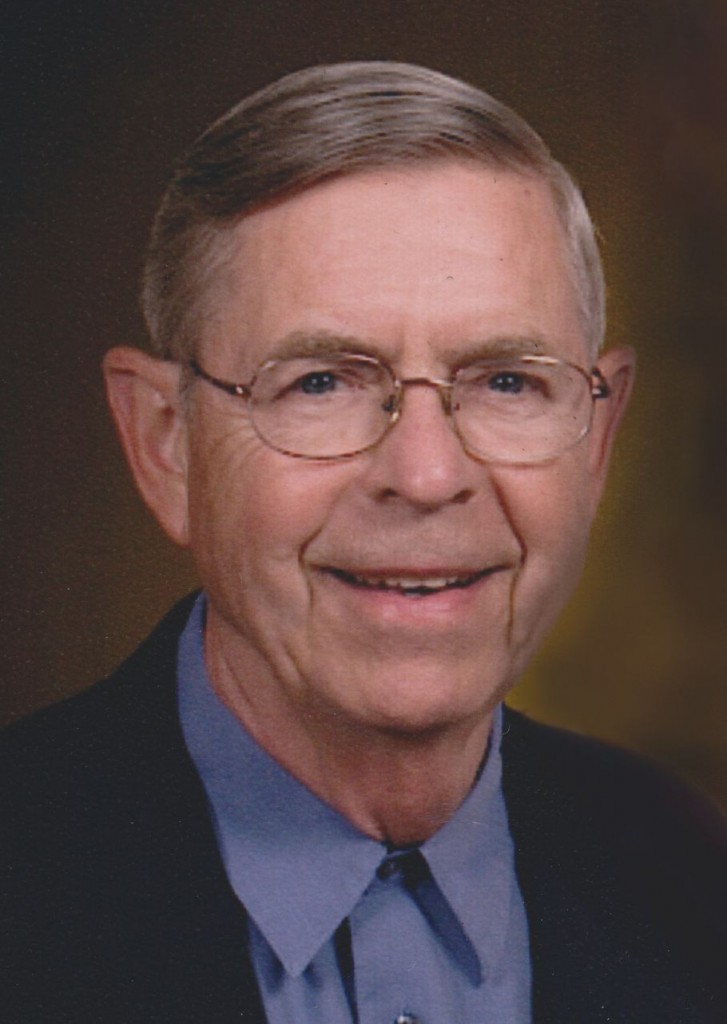 Donald Edward Tremel, age 89, passed away peacefully surrounded by his family on the morning of November 23, 2019, at Touchmark Assisted Living. Don was born on November 5, 1930, in Luxemberg, WI, son of John and Clothilda (Rueckl) Tremel. After graduating from Central Catholic High School in 1948, he went on to earn a degree in accounting from St. Norbert College in 1952. Don served in the United States Army. On May 18, 1957, he married the love of his life, Marian Taylor, in a Mass at St. Francis Xavier Cathedral. Don and Marian shared 62 years of marriage and raised five beautiful children together.

Don started his career in accounting at Smith, Ellingson, and Schuldes Public Accounting in Green Bay before moving to Appleton to work at the Institute of Paper Chemistry. He finished his career in 1993, working at the Institute of Paper Science and Technology in Atlanta, Georgia. He was a proud member of the National Accounting Association as well as the Institute of Management Accounts. Don was a Packer fan and enjoyed his weekly bowling and golf leagues. He also enjoyed his bi-yearly fishing, camping, canoeing trips with his brothers. Don was a talented woodworker and was known to be able to fix anything.

The funeral liturgy for Don will be held at 11:00 am on Wednesday, November 27, 2019, at HOLY SPIRIT PARISH – KIMBERLY SITE, 600 East Kimberly Ave, with Father Carl Schmitt. Visitation will be held from 9:00 am until the time of Mass. Burial at Holy Name Cemetery to follow. Online condolences may be expressed at www.wichmannfargo.com. In lieu of flowers, a memorial fund will be established in Don’s name.

The Tremel family would like to thank the staff at Touchmark Assisted Living and Ascension Hospice for the kindness and care shown to Don.