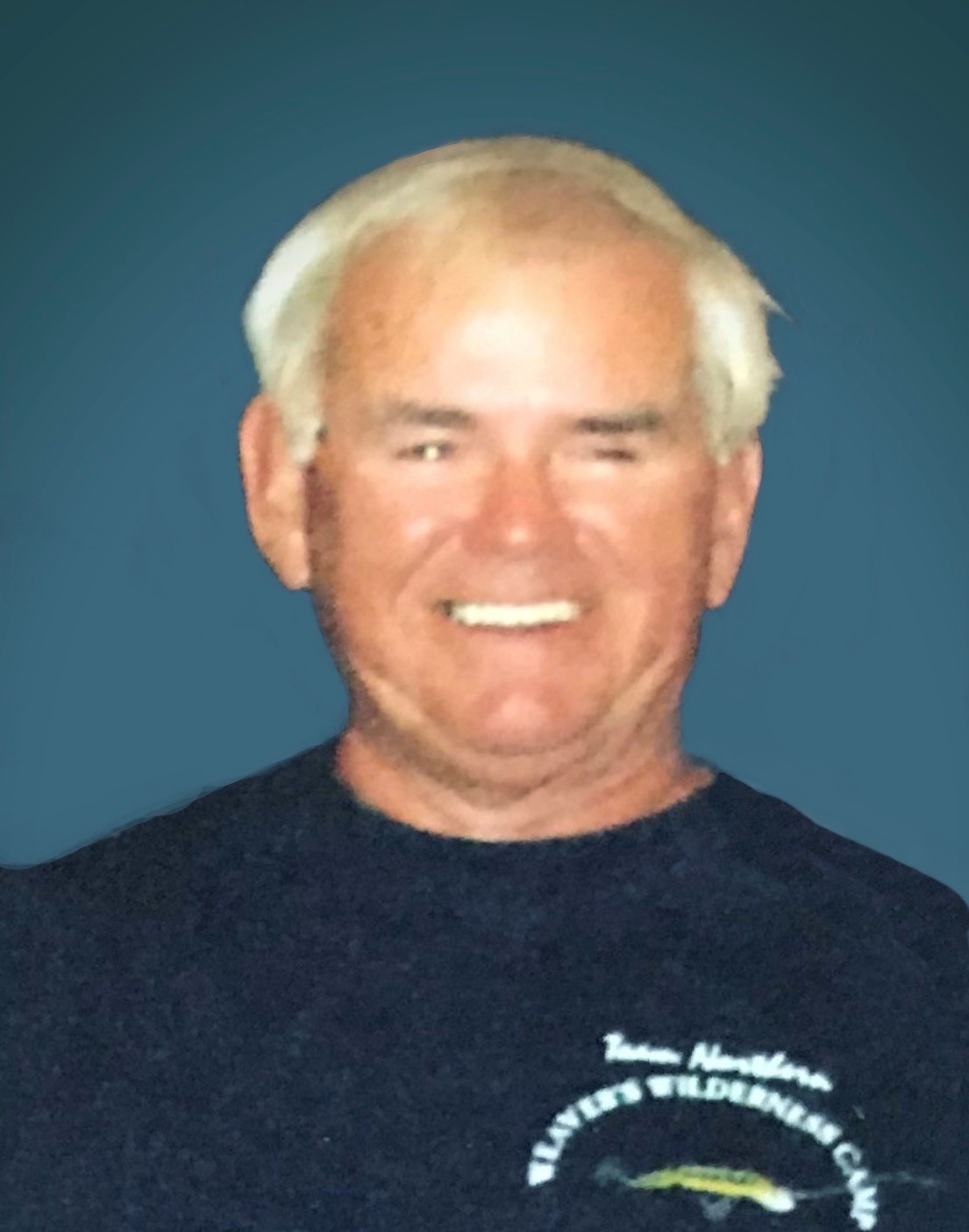 Donald D. Remmel passed away from natural causes on Sat. July 3, 2021, surrounded by his family. Don was born in Neenah, Wi. On January 24,1941 to Walter & Olive Remmel. He was the oldest of five children.

Don graduated from Menasha High School  in 1959 where he participated in football and  tennis. He attended Univ. of Oshkosh  and  later  worked for George Banta Co, Central Paper and James River where he became their top salesman and won many awards.

He married Joan VanDeHey at St. Mary’s Catholic Church Menasha. They were blessed with three sons. Don’s favorite things in life besides his family were fishing on his boat on Lake Erie Ohio where they lived for many years. He & Joan traveled to many countries and the US. Don’s love for driving took him all over the US. He also enjoyed many trips to Canada with his sons and other family members and friends for some great fishing.

Don and Joan retired in Florida and shortly after Joan passed, Don spent the majority of  the past 5 years living with his son Donald, and his family in California where he became an UBER driver.

Don was preceded in death by his beloved wife Joan; sons. Douglas and Daniel stillborn daughter and his parents Walter & Olive Remmel along with other dear family members

As per Dons wishes there will be no service. He wanted to be remembered for his energetic love of life.

We would like to thank Wichmann-Laemmrich Funeral home in assisting the family at this difficult time.