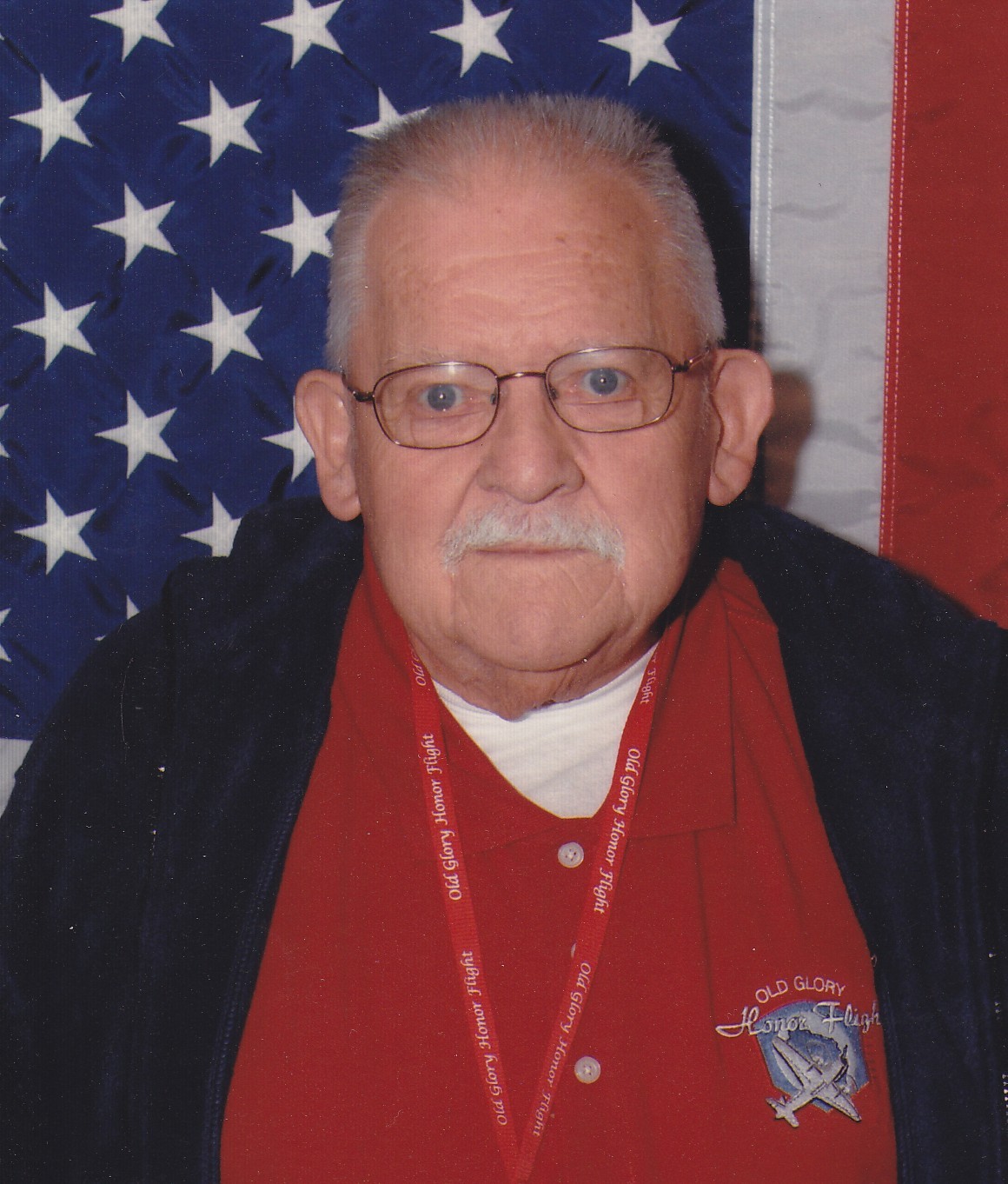 Donald D. Burton, 89, passed away on February 27, 2015 at the Wisconsin Veteran's Home in King, Wisconsin. Donald was born on August 19, 1925 in the Town of St. Lawrence to Edward and Fern (Goman) Burton. He served his country from 1943 to 1945 as a member of the U.S. Marine Corps serving in the South Pacific. On September 11, 1948 he married the former Dolores “Jo” Jager in Wrightstown, Wisconsin and she preceded him in death on February 12, 2013. Their marriage was blessed with nine children. Donald was employed for 41 years with Repap, retiring on January 7, 1988. Donald was an active member of St. Nicholas Catholic Parish. He was also a member of the VFW Post 7692 in Freedom and a Boy Scout Leader. Don's passion in life was his family. He was a wonderful husband, father, grandfather and great-grandfather. He also was an avid gardener.

Funeral Liturgy will be at 12:00 pm Wednesday March 4, 2015 at ST. NICHOLAS CATHOLIC CHURCH, W2037 County Road S, Freedom, with Father Walter Stumpf officiating. Friends and family may visit at the church from 10:00 am until the time of service. Interment will take place at the parish cemetery.

The family would like to thank the staff and nurses at the Wisconsin Veterans Home, MacArthur Hall, for the awesome care given to Don.