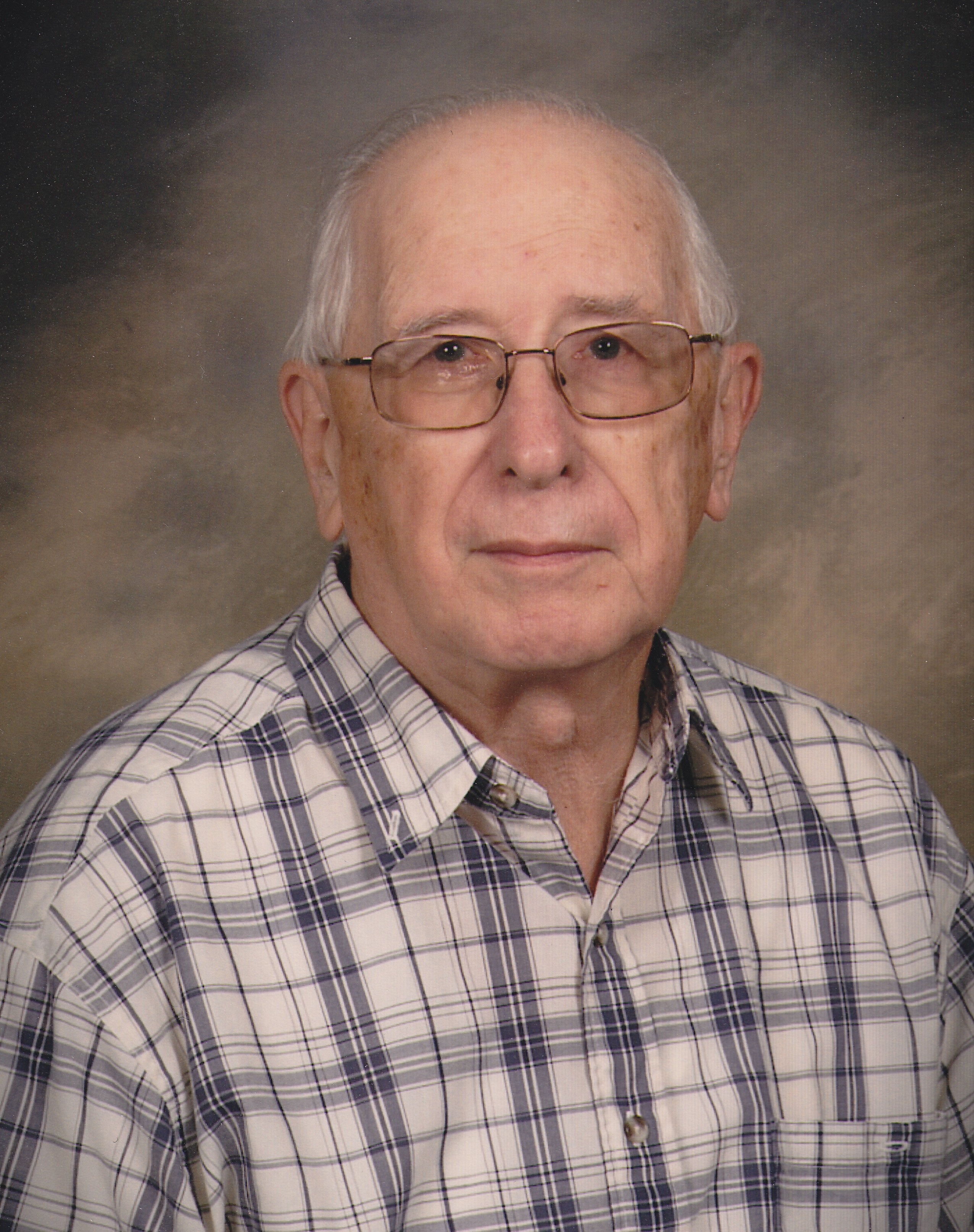 Donald Charles (Hank) Kunstman, age 82, of Kimberly, passed away peacefully surrounded by his family on Tuesday, November 11, 2014, at Manor Care. Don was born on April 12, 1932, son of the late Henry and Laura Kunstman. He graduated from Seymour High School in 1951. Shortly after returning from the army he married Joyce Burton on November 13, 1954. Don enjoyed his work on the paper machines at Thilmany Pulp and Paper for nearly 40 years, making him part of the Quarter Century club, retiring in 1994.

Don loved sports; playing basketball in high school, and baseball in the Army and softball. He was also an avid Packer, Brewer, Badger, Cubs, and Papermakers fan. Don had a great appreciation for the outdoors, enjoying bowling, golfing, pheasant hunting, and fishing. Above all, Don cherished the time spent with his friends and family and all the special little ones that Don and Joyce cared for through the years.

Don is survived by his wife of 60 years, Joyce and their son Don and his wife Cindy. He will also be missed by his grandchildren: Jeremiah (Kathryn), Kim, Matthew (Rebekah); his great grandchildren: Logan, Madelyn, Maxwell, Miles, Annabel, Nicolas, Alexander, Elijah, and Raegyn; his brother: Leonard (Carol); sisters-in-law: Marilyn Kunstman and Ila Mae Ritchie. Don is further survived by many nieces, nephews, other relatives and very special friends. He was preceded in death by his parents and his brothers: Harvey and Elmer.

The memorial service for Don will be held at 11:00 a.m. on Wednesday, November 19, 2014, at MEMORIAL PRESBYTERIAN CHURCH, 803 East College Ave., with Rev. Michael Goodwin officiating. A time of visitation will be held from 10:00 a.m. until the time of service. Don will be buried at Highland Memorial Park. Online condolences may be expressed at www.wichamannfargo.com.