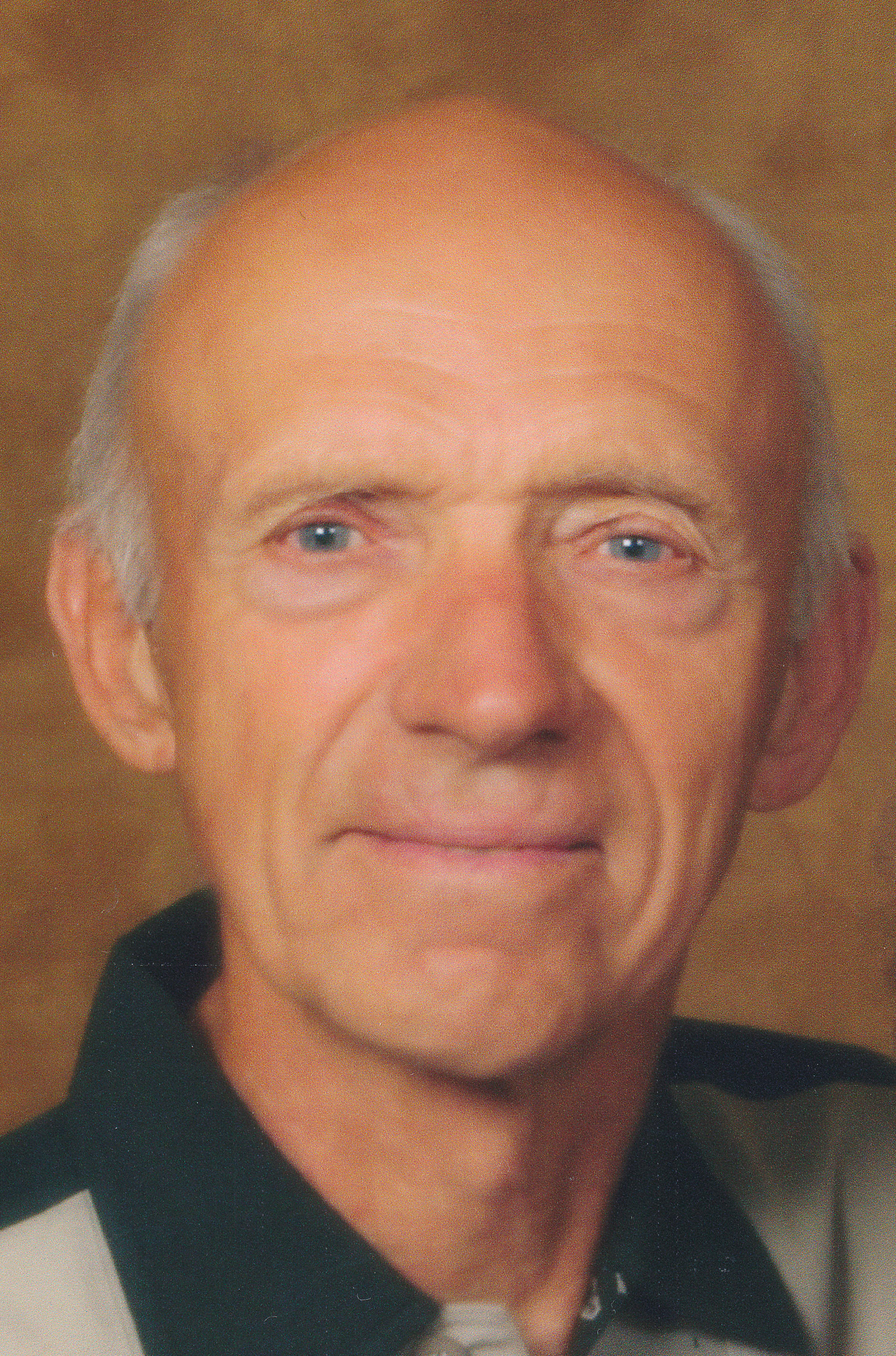 Donald C. Fischer, age 79 of Appleton, passed away unexpectedly at Appleton Medical Center on November 17, 2015, with his family by his side. Donald was born on January 20, 1936 to Carl and Ida (Wielke) Fischer. On October 10, 1959 he married Deloris Maltbey at Emmanuel Lutheran Church in Cecil and they enjoyed over 54 years together. He served his country as a member of the U.S. Army, stationed in Germany. He was employed with The Hoffman Company for 43 years. He thought very highly of his boss, Paul Hoffman, and his hard work was rewarded in many ways, even with a trip to Australia. Don loved his family and enjoyed fishing and hunting with his sons, playing cribbage and tending to his vegetable garden.

Funeral Services will be held on Monday November 23, 2015 at 11:00am at Faith Lutheran Church, 601 E Glendale Avenue in Appleton. Visitation will be on Sunday November 22, 2015 from 1:00pm to 4:00pm at Wichmann Funeral Homes, Superior Street location and on Monday from 10:00 to 11:00 at the church. For more information and to express condolences, please visit www.wichmannfargo.com.

In lieu of flowers, a memorial fund will be established in Don's name.

Sometimes we ask, “Why do the best people die?” Well, when you're in the garden, which tomatoes do you always pick? The best, most beautiful ones.