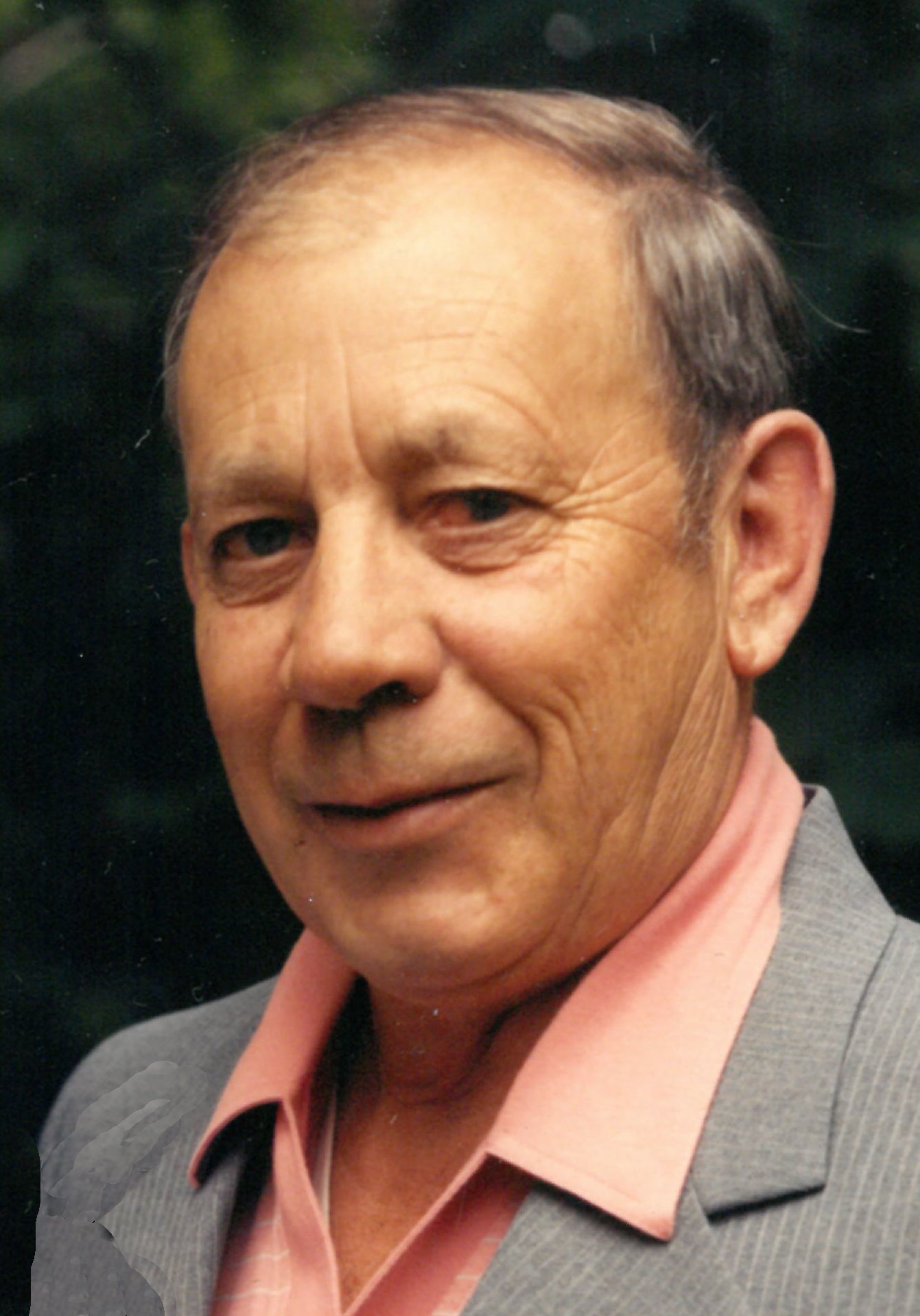 Donald “Swamp Fox” Blaese, age 86, passed away peacefully into the arms of Jesus on Sunday, May 21, 2017. He was born on October 2, 1931 to the late Henry and Frances (Eichinger) Blaese. He attended Appleton High School and served in the United States Air Force. On July 23, 1960, Don married Judith Hubert, at St. Mary's Catholic Church in Marion, Wisconsin. They resided in Appleton all their 56 years of marriage.

Don loved hunting, fishing, cribbage and playing sheeps head with his family. He was also an avid sports fan who loved to watch the Brewers, Packers and the Badgers. In his younger years, he played baseball for many years in the BABA in Caroline, Wisconsin.

He is survived by his loving wife: Judie; his daughter Theresa (Tom) Kerkhoff; and his son Brian Blaese; all of Appleton. He is further survived by his grandsons; Brandon Kerkhoff of Appleton and Cameron (fiancée Madeline Hess) Kerkhoff of Milwaukee; his two sisters: Ginny Malueg of Green Bay, and Shirlee (Dewey Stroewsennruether) of De Pere.
He was preceded in death by his parents; brothers: Roger and Gerald; and his brother-in-law: Dave Malueg.

The funeral service for Donald will be held at 6:00 p.m. on Thursday, May 25, 2017, at the WICHMANN FUNERAL HOME DOWNTOWN, 537 N. Superior St. Appleton, with Father Dennis Bergsbaken officiating, full military honors will follow the service. A time of visitation will be held from 4:00 p.m until the time of service. Online condolences may be expressed at www.wichmannfargo.com.