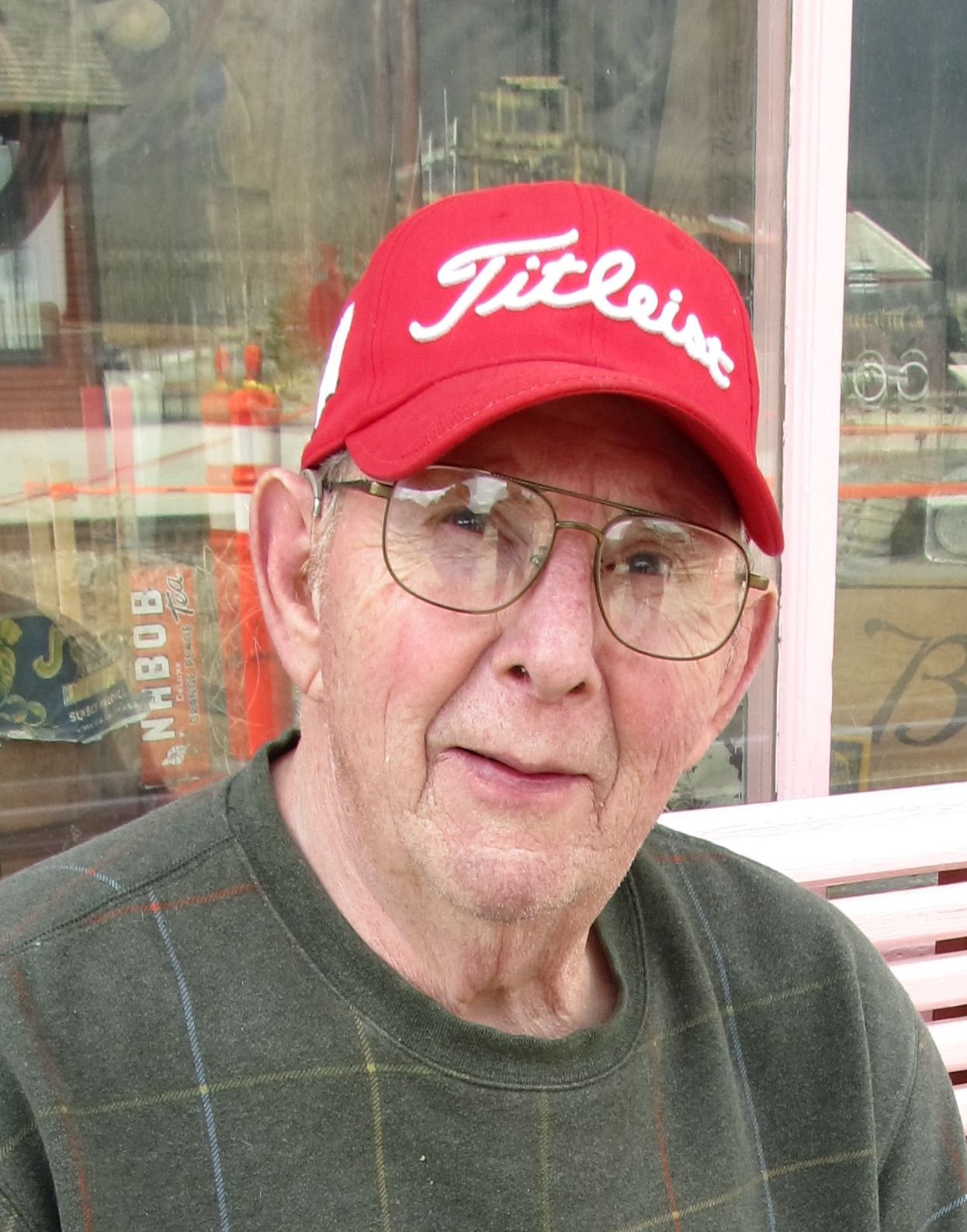 Don Roever, 84, passed away on Thursday, January 16, 2020, at Brewster Village in Appleton due to complications from Parkinson’s Disease.  He was a kind man with an upbeat attitude and wonderful sense of humor.

Don was born on September 25, 1935, in Milwaukee, to Harvey and Elizabeth (Wizauer) Roever. He was the oldest of four children.

Don is survived by the love of his life, Mary, whom he married on February 14, 1958. They were only married a short time when Don left to serve in the U.S. Army, including a tour of duty as a Company Clerk in Korea. He was discharged in 1961 and they set up housekeeping in Madison. They moved to Green Bay in 1975 when Don got a job as a Regional Manager for Weather Shield, a position he held for seventeen years.

Don is also survived by a daughter, Kim McIntosh, who became the “brains of the operation” as Don’s health declined. Beloved son-in-law Ken McIntosh was Don’s chauffeur, I.T. Guy and Handyman. Don’s favorite child was Mario da Cat. The two of them spent countless hours watching sports of all kinds on TV, sometimes with their eyes closed. Don and Mary found Mario at the Green Bay Humane Society, where Mario made it clear he was Don’s cat from the start.

Don was a talented artist and creative writer. He liked golf, where he could be found in the water hazards and in the rough, looking for stray balls. Don and Mary loved to travel, especially the annual cruise with their circle of friends.

Don would want to send a special thank you to “Group” for their many years of friendship. The family wishes to thank the angels at Brewster Village who took excellent physical and emotional care of Don in his final months. Their love and support meant a lot and Don had wonderful things to say about his “girls”.

A memorial service will be held at Noon, on Saturday, February 1, 2020, at Bethany Church, 1110 Echo Lane, Green Bay. Visitation will be Saturday at the church from 11:00 am until the time of service.

Don hated any social function where he had to dress up. In his honor, the family requests you dress casually. He loved Wisconsin sports teams so if you want to wear a team jersey, he would think that is “pretty cool”. Please note those in Vikings or Bears apparel will be seated in the overflow area behind the dumpster. Lions fans are grudgingly accepted, and we will try to find a pillar for you to sit behind.