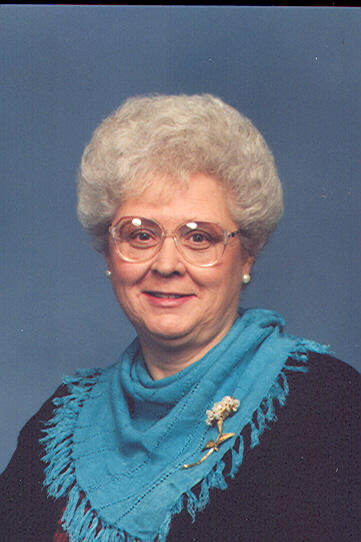 Dolores Vanden Oever, age 77, of Kimberly, passed away on Friday, January 13, 2012 at her home. She was born on May 10, 1934 in Combined Locks, the daughter of the late John and Helen (Jusko) Menting. On April 12, 1955, she married Richard Vanden Oever at St. Paul Catholic Church in Combined Locks. Dolores was involved in the restaurant business at the Village Inn, the Kimberly Mill and then McDonalds. Over the years, she enjoyed the cottage in Woodruff, the Packers and Brewers and was an amazing seamstress.

The funeral liturgy for Dolores will be held at 12:00 noon on Friday, January 20, 2012 at HOLY SPIRIT PARISH – KIMBERLY, 600 E. Kimberly Avenue. Fr. David Beaudry will be officiating. Burial will take place in the parish cemetery. A time of visitation will be held at the church from 10:00 am until the time of mass. In lieu of flowers, a memorial fund has been established.