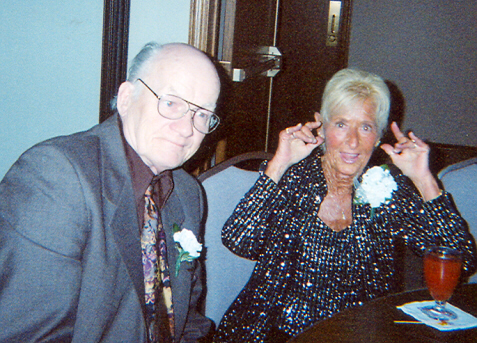 Age 75, passed away at home on Saturday, March 12, 2011. She was born in Appleton on April 30, 1935 the daughter of the late Edward and Elsie (Thomas) Diedrich. On October 2, 1954 she married her husband of 49 years, Gerald “Jerry” Greunke at Sacred Heart Catholic Church in Appleton. Dolores was an avid flower gardener, loved to be in the sun, relaxing by the water, and driving her convertible with the top down. She enjoyed spending time with her children, grandchildren, great-grandchildren and family pets. She will be dearly missed.

The family extends a special thank you to dear friend, Karen Vander Wielen, and ThedaCare at Home Hospice for their wonderful help and companionship.

In lieu of flowers, a memorial fund in Dolores' name is being established.