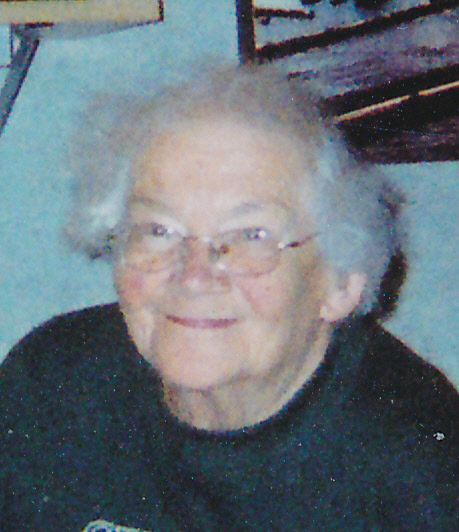 Dolores M. Bohnsack, age 95 of Appleton, passed away on October 3, 2015 at her home. Dolores was born on August 22, 1920 in Sherwood to Arthur and Kathryn (Kagerbeauer) Herwig. On October 11, 1941 she married Karl Bohnsack. Many years ago, she was employed as a file clerk with Kimberly Clark. When Karl returned from the war, she was a hard-working homemaker and gardener.

She was preceded in death by her parents, her husband Karl, one daughter, Patti Ann Bruner and her brother Robert Herwig.

At Dolores's request, no funeral services will be held.

For more information and to express condolences, please visit www.wichmannfargo.com. In lieu of flowers and other expressions of sympathy, donations may be made in Dolores's name to the Fox Valley Humane Society. The family would like to thank the nurses and staff of Heartland Hospice and Home Instead Senior Care for the compassionate care given to Dolores.