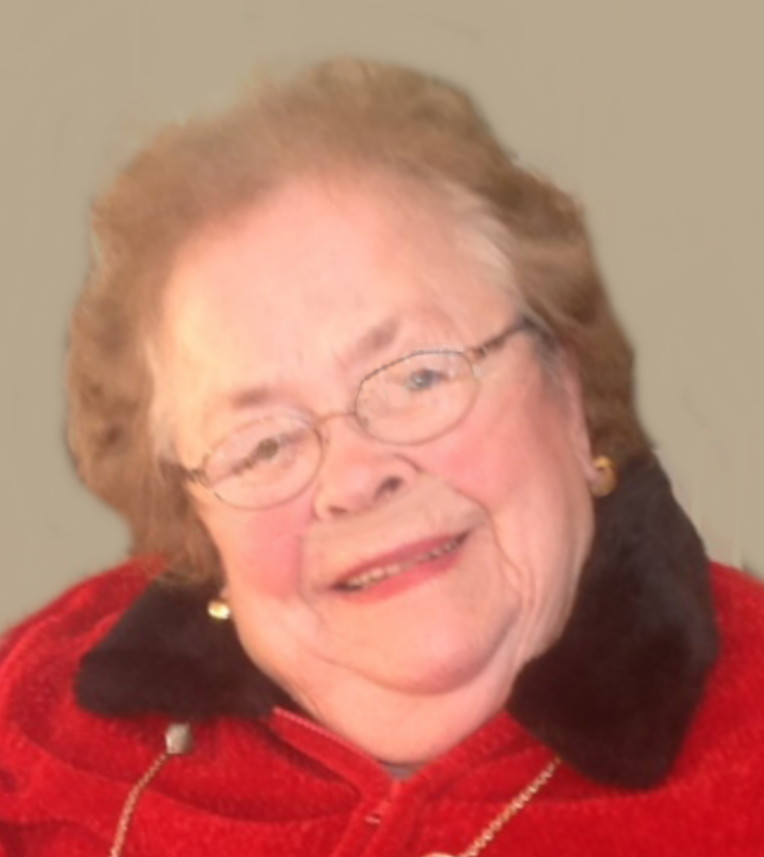 Dolores “Dee” Mueller, age 87, of Kaukauna, passed away in Waupaca, Wisconsin, on Sunday, April 13, 2014. Dolores was born on February 23, 1927, in Kaukauna, to the late Arthur and Hilder (Nelson) Krueger. She married Victor C. Mueller on June 23, 1952, in Kaukauna; he preceded her in death on September 16, 1996. Dolores was a loving and caring wife, mother and grandmother. She enjoyed reading, entertaining, traveling, listening to music and especially the time spent with her family. In recent years, her greatest joy was sitting on the shores of Rainbow Lake at the Wisconsin Veterans Home at King.

Funeral services will be at 6:00 p.m. on Wednesday, April 16, 2014, at WICHMANN FUNERAL HOME—TRI-COUNTY CHAPEL, 1592 Oneida Street, Menasha. Friends may call directly at the funeral home on Wednesday from 4:00 p.m. until the time of services. Interment will be in Highland Memorial Park, Appleton. A memorial has been established in her name.

The family would like to extend a sincere thank you to the wonderful, caring staff of the Wisconsin Veterans Home in King, especially to the MacArthur Hall third floor staff. Online condolences may be offered at www.wichmannfargo.com