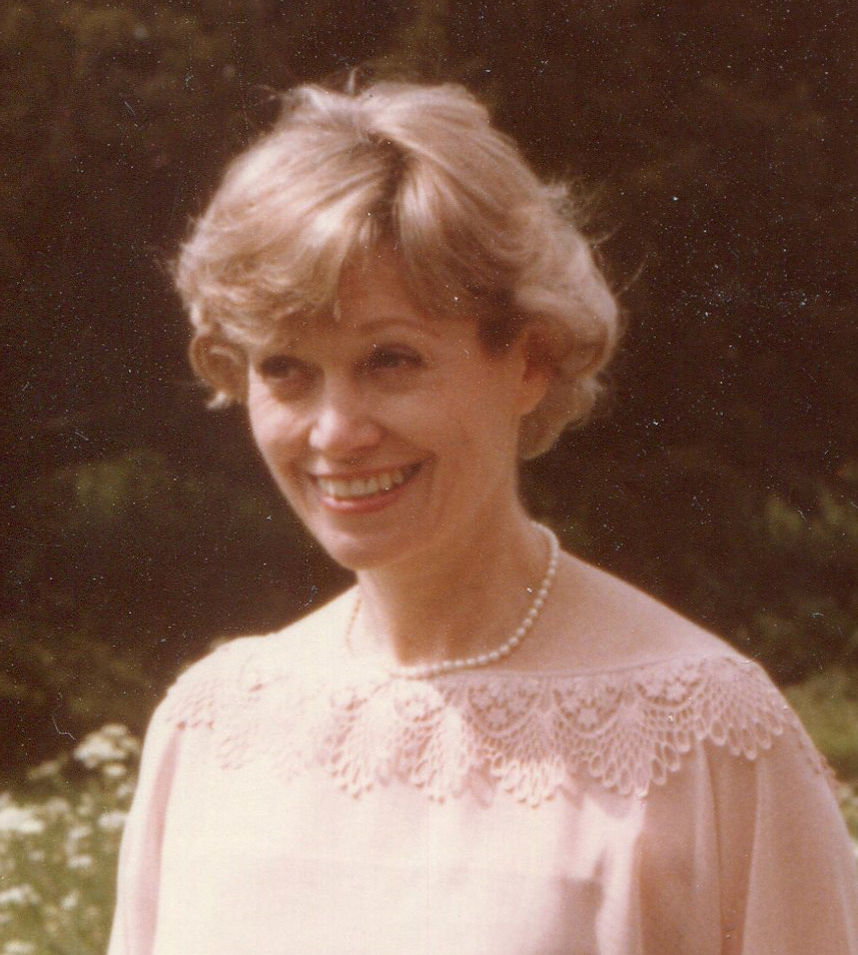 Dolores Ann Ulman was born on September 15, 1930 in Appleton, Wisconsin, the daughter of Mary (Kreutzberg) Ulman and George E. Ulman.

She attended St. Joseph Grade School in Appleton, and graduated from St. Mary High School in Menasha, Wisconsin in 1948. She had a love of learning and attended various colleges in her adult life, completing a degree in business.

Dolores married Dr. William Sladen on May 21, 1983 at St Mary Magdalene Church in Westerfield, Suffolk England, although their marriage ended in divorce a few years later. Dolores lived in Arlington, Virginia for the majority of her adult life. She absolutely loved the city of Washington, D.C. and had a keen interest in Republican politics and world history. She was an avid reader throughout her life, especially of history.

She had deteriorating health for over a year and lived in a nursing home in Fairfax, Virginia. She had a heart attack two months ago, and she died peacefully at the age of 84 on January 20, 2015.

The Funeral Liturgy for Dolores will be held at 12:00 Noon on Saturday, January 31, 2015 at ST. JOSEPH CATHOLIC CHURCH (410 West Lawrence Street, Appleton) with Father Jim Leary, O.F.M. Cap. officiating. A time of visitation will be held from 11:00 a.m. until the time of service.