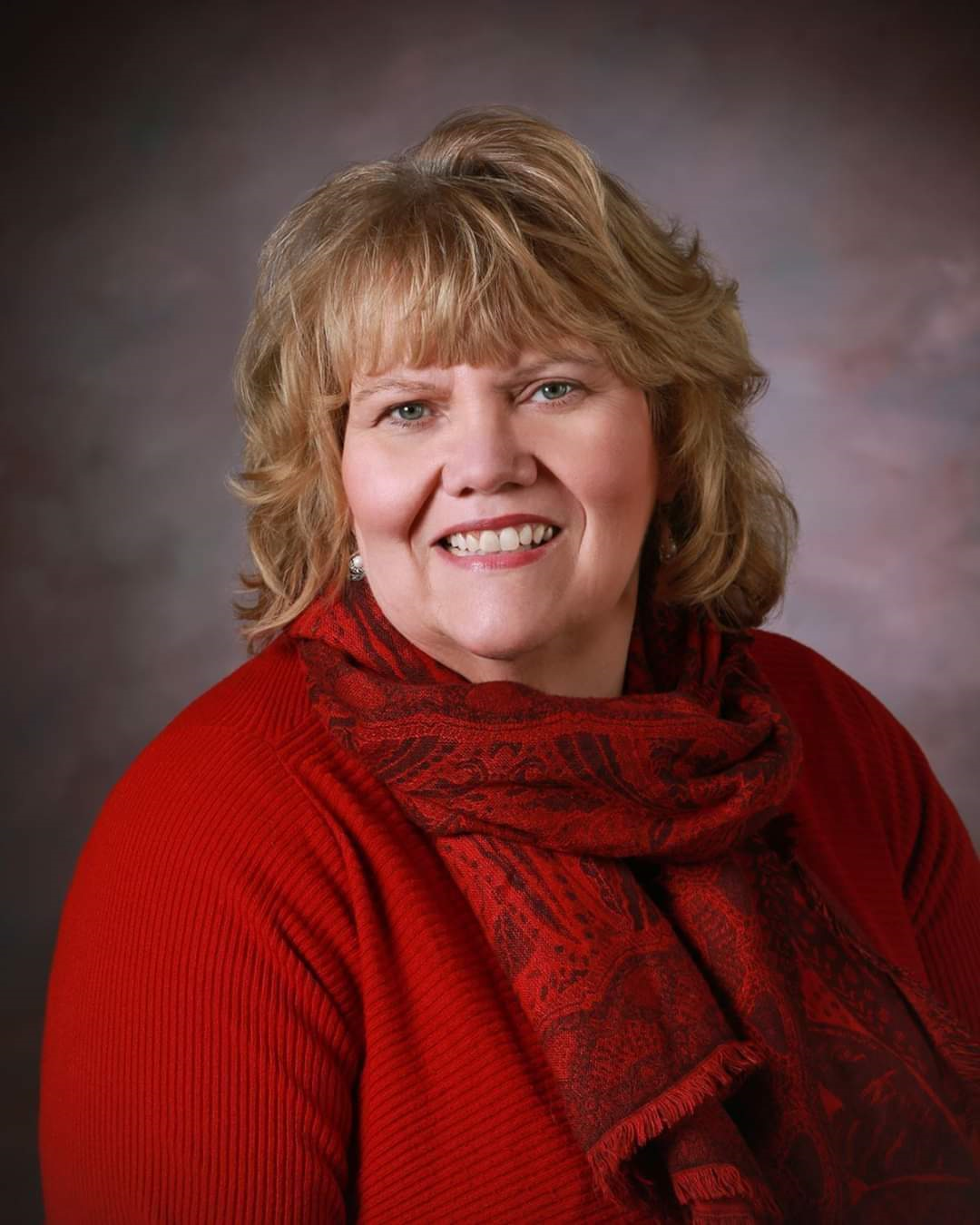 Dianne met her soulmate, her Kansas cowboy, when they were in their early twenties. Their connection was immediate and quickly became inseparable. Tim and Dianne got married in 1982. They were so devoted to each other; they renewed their vows at 15 and 25 years of marriage. Since then, they have been living life to the fullest. Most of the family’s favorite memories revolve around camping and traveling to new places.

To this day, one of Tim and Dianne’s favorite places, is their permanent campsite set up at Rustic Woods in Waupaca. Every summer is spent making new memories around the campfire with friends that became family. They had just purchased their dream camper and their plans were to turn it into their retirement home.

Dianne took great pride with her work as a Realtor with Acre Realty of Appleton. In true Dianne fashion, she treated each one of her clients as family. It was her passion to find each one of her clients their dream home. She received an award the last 2 years for her outstanding achievements. Dianne truly found her home at Acre and the family can’t thank Acre Realty and Mike Karisny enough for their help and support during this difficult time.

When Dianne had any downtime, her favorite things to do were a variety of different crafts. She always said her favorite gift was a homemade one. Nothing had more love than a present that was picked out and made especially for you. She loved making blankets and hats for all of her grandchildren. Along with wreaths and homemade signs, just to name a few.

On Friday nights, you could usually find Tim and Dianne at a local karaoke bar singing her favorite old country classics such as Loretta Lynn and Patsy Cline. You could always catch them singing “Jackson” by Johnny and June Carter Cash, together.

Aside from Dianne’s husband, her world revolved around her grand-babies. She was their biggest cheerleader. You would find her at almost every game, concert and school event. She was always bringing the kids presents, taking them for ice cream, or making new crafts with them. Her family was truly everything. And if you knew her at all, you know her family didn’t stop at blood. She had a way with making everyone feel like family. She was known by many as Mom C. Dianne was a kid at heart. She never passed judgement on her kids’ youthful shenanigans, but yet encouraged them and made sure they were done in safe manner.

Dianne had such a positive light around her and influenced so many. She was the caretaker for all, not just her family. This world will be a little dimmer without her in it. She is already missed beyond measure.

“It’s never goodbye, it’s until I see you again”