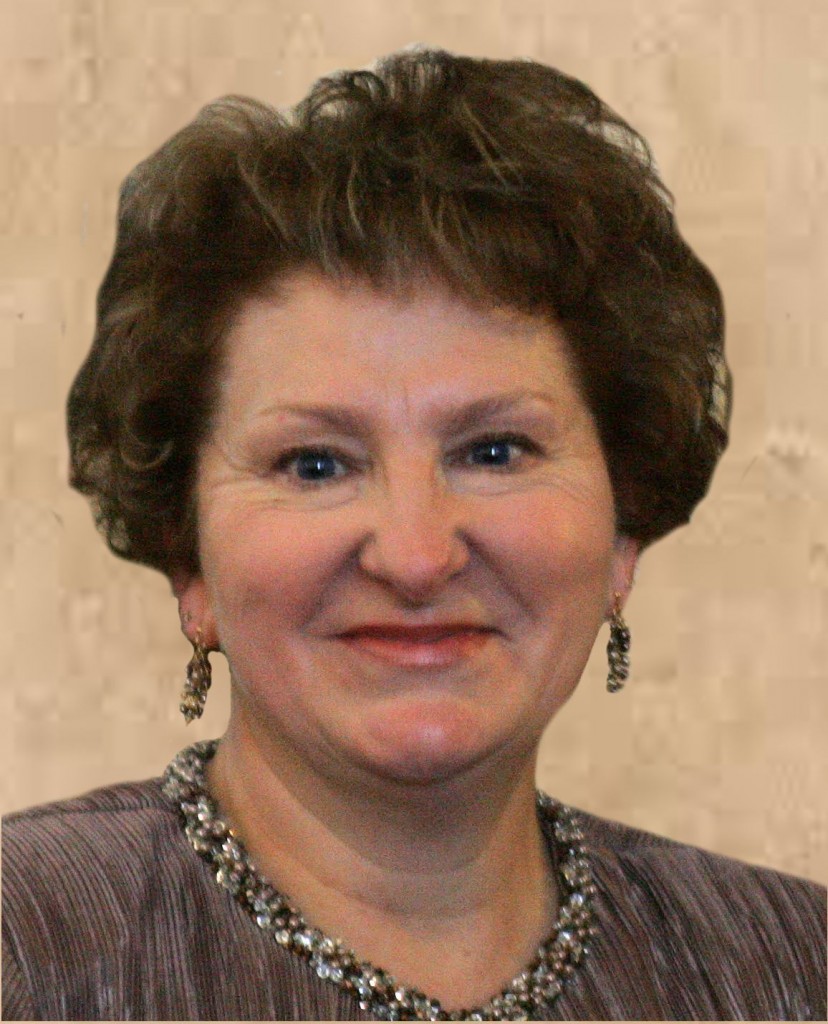 Diane Randerson, age 66, was called home unexpectedly but peacefully on Thursday afternoon at her Kaukauna home. Diane was born in Appleton on May 16, 1952, daughter of the late Jerome and Dorothy (Kimball) Wallenfang. She attended the Outagamie County Teachers College and UW-Oshkosh. She then went on teach at St. John’s School in Little Chute as well as in the Denmark School District. In 1974, Diane married Mike McCormick and their marriage was blessed by three children. Mike preceded her in death in 1991. In 1994, Diane married Gene “Geno” Randerson, and together they enjoyed traveling, seeking out new restaurants, and attending sporting evenings. In her retirement, Diane very much enjoyed her part-time job at Piggly Wiggly in Kaukauna.

She loved spending time with her family and grandchildren. She enjoyed the holidays and hosting Packer parties on Sunday afternoons. Diane loved to plant flowers, visit thrift shops, and spend time up north. She was talented in many things, including baking desserts, decorating cakes, and sewing custom Halloween costumes for her grandkids.

Diane was preceded in death by her parents, and a former sister-in-law Bev McCormick.

The funeral liturgy for Diane will be held at 4:00 PM on Wednesday, June 13, 2018 at Holy Cross Catholic Church, 309 Desnoyer Street in Kaukauna, with Fr. Dennis Ryan officiating. Family and friends are invited to gather at the church on Wednesday afternoon from 1:00 PM until the time of the service.

In lieu of flowers, the family is establishing a memorial fund for one of Diane’s favorite charities.