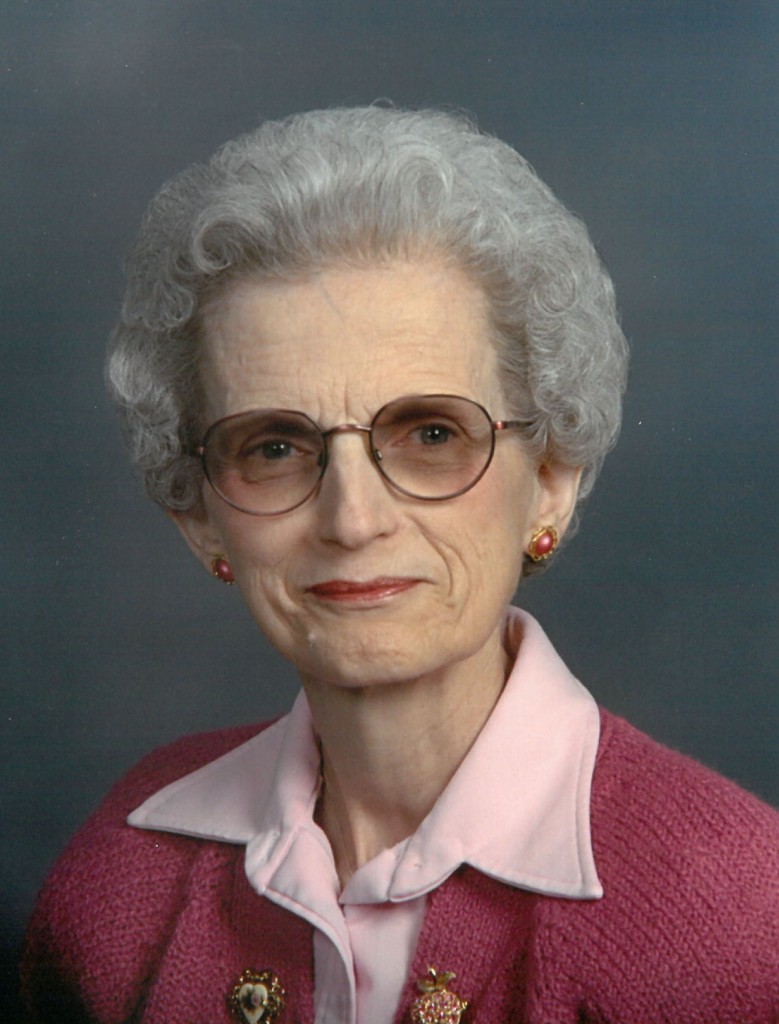 Diane L. Johnson went to her heavenly reward Saturday, December 30, 2017, on the 41st anniversary of her father’s passing. After 25 years apart, Diane is now reunited with her beloved husband, Arlin. Survivors include a son, Eric A. (Jo Anne) Johnson; a daughter, Penny D. Johnson; a sister, Karen (Marlin) Reeck; two brothers, Walter Laehn, Jr., and Todd Laehn; and many nieces and nephews. Preceding her in death were her parents, and infant sister, Sherry Lynn.

Born July 9, 1937 in Antigo, WI, Diane was the oldest of 5 children of Walter A. and Louise L. (Stolzman) Laehn. She was the first granddaughter after 7 grandsons in the Laehn family, which was highlighted in a local newspaper article. At the age of 4, her family moved to Marion, WI, and later at the age of 11 to Appleton, which she always considered her hometown. Diane graduated from Appleton West in 1955. Diane was able to fulfill her dream of becoming a teacher after graduating from the Outagamie County Teacher’s College in 1957. While starting her career, she completed her bachelor’s degree at UW Oshkosh. Diane spent 4 of the happiest years of her life teaching 1st – 8th grades at Industrial Hollow, a one room school in the Town of Center. Besides teaching lessons, Diane played games with her students at recess, including football and baseball. She even spent 3 days snowed in at Industrial Hollow during a blizzard. In 2008, Diane had a great time reminiscing at the Industrial Hollow School reunion. While visiting friends in Marion, Diane recognized a young man as someone she had attended school with in 1st – 4th grades. Her friend yelled to him out the window and the young man ran back in. After asking her out 5 nights in a row, Diane finally agreed to go out on a date. Diane and Arlin E. Johnson married on July 8, 1961 at Emanuel United Methodist Church. The next fall, Diane taught at Lake Michael in the Marion area where she had attended as a child. In February 1962, Diane looked forward to moving back to Appleton when Arlin became a firefighter. She then taught 5th grade at Hortonville Elementary School. She felt fortunate to be a stay-at-home mom to her 2 children. As they got older, Diane never looked forward to vacations ending and the children returning to school. She stayed active with her teaching by volunteering at her children’s school, Huntley Elementary. When her daughter became a teacher, Diane enjoyed helping her get her classroom ready each August. Diane enjoyed traveling and camping with her family, despite not being an outdoors person. On October 17, 1992, Diane suddenly lost her true love Arlin, after 31 years of marriage.

For many years, Diane attended First Assembly of God Church and Appleton Alliance. Her favorite Bible passage was the 23rd Psalm. Diane loved reading biographies. As she was losing her vision, she continued reading by listening to Talking Books. Her favorite fiction story was The Gift of the Magi, and her favorite author was O. Henry. Diane loved butterflies and jewelry. She collected bells and plates. Diane’s favorite song was Wind Beneath My Wings, and her favorite singers were Bette Midler and Darlene Love. She loved ‘50s and ‘60s Rock ‘n Roll music, Elvis, and Liberace. She was very good at doing the jitterbug. Diane’s favorite color was pink, and her favorite flower was the pink carnation. Her favorite foods were pizza and chili, her favorite ice cream flavors were mint chocolate chip and butter pecan, and her favorite beverage was tea. She loved eating milk chocolate, especially Wilmar’s nonpareils. She was a Packers fan and always watched their games. In recent years, Diane enjoyed Wii Bowling, and won a Wii Bowling tournament during her first stay at ManorCare. During her more recent, extended stay at ManorCare, Diane got a 2nd place and two 1st place wins in the ManorCare Fly-In paper airplane contest. Diane was well known by the incredible staff at ManorCare, and was always thankful for their assistance. Her family is extremely grateful for the care, attention and patience provided by ManorCare during her stays. This past July, Diane’s family threw a surprise 80th birthday party for her. She considered it one of the best weekends ever.

Funeral services will be held at 11:00 am, on Tuesday, January 2, 2018, at WICHMANN FUNERAL HOMES TRI-COUNTY CHAPEL, 1592 S. ONEIDA ST., MENASHA, with Rev. Stephen Dietler officiating. Interment will be in Riverside Cemetery, Appleton. Visitation will be on Tuesday at the funeral home from 9:00 am until the time of the service. In lieu of flowers, the family suggests a donation to Make-A-Wish, Breast Cancer Research Foundation, or a charity of your choice.