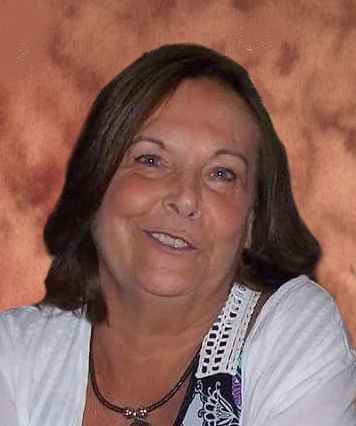 Diane Kempen, age 67 of rural Weyauwega, passed away at Theda Clark Medical Center in Neenah on Sunday morning, August 17, 2015, following a lingering illness. Diane was born in Kaukauna on March 25, 1948, daughter of the late Earl “Honey” Deeg and Mary Deeg of Kimberly. After high school, Diane attended FVTC, but before she could graduate, Duralam hired her on as a plate maker. She worked as a waitress, then at Duralam, and later at Presto Products, but her favorite role of all was that of being a mother to her five children. Her lifelong dream was to live on the water somewhere – anywhere. She met Ken Kempen while working at Duralam, and the couple married in 1997. Two days later they bought a lake home at White Lake near Weyauwega, and she had been happy ever since. She fished every chance she got, loved her dogs, loved the outdoors, and enjoyed playing Liverpool Rummy.

Family and friends are invited to gather at the Jansen Fargo Funeral Home, 204 E. Kimberly Avenue on Thursday evening, beginning at 4:00 PM. A prayer service will be held at 7:00 PM. Online condolences and memories may be shared by visiting www.wichmannfargo.com.

Until we meet again, you will always be White Lake's Female Angler of the Year. – Ken