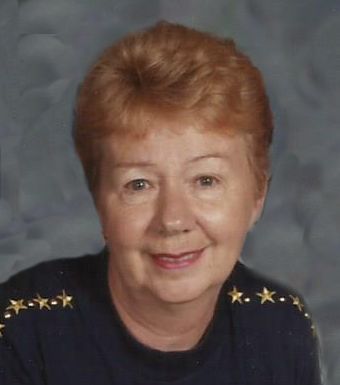 The funeral liturgy for Diane will be held at 11:00 a.m. on Monday, June 30, 2014 at ST. PAUL CATHOLIC CHURCH, 410 E. Wallace St, Combined Locks, with Father Andrew Kysely officiating. A time of visitation at church will be held from 9:00 a.m. until the time of service. Online condolences may be expressed at www.wichmannfargo.com.

To my relatives, good friends and neighbors; thank you for the many kind thoughts, and prayers, for the phone calls, food, flowers and all the good times we had together. Love you all, Diane.