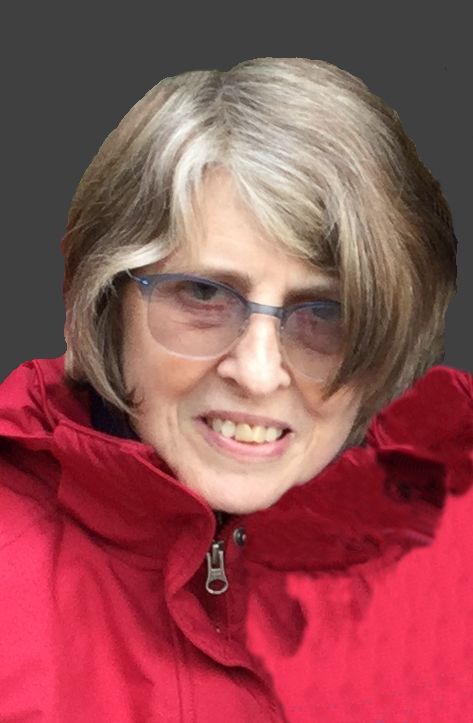 As a young adult in the 'seventies, Diana was involved with many of the causes of the day, protesting the War in Vietnam, working for equal rights for women, and supporting access to education and affordable, healthy food through participation in free schools and food cooperatives. As she grew older, she devoted more of her energy to writing poetry and fiction, producing a number of stories that described her experiences in those earlier years. Although little of her work was published, it was always well-received by those who encountered it.

Through much of her life, Diana enjoyed meeting new people and discovering new places, and, after leaving her parents' home, lived on Long Island and in Buffalo, New York; in Berkeley, San Francisco, Lake County, Santa Barbara, and Los Angeles, California; in Madison and Appleton, Wisconsin; and in Morris County, New Jersey. In later years, her independent and adventurous spirit was challenged by severe mental illness and chronic pain, nevertheless, she continued to impress all who met her with her compassion and intelligence. Her death brought to an end the chronic conditions that had caused her so much trouble, but grief to all those who loved her warmth and humor.

In lieu of flowers and other expressions of sympathy, A memorial fund will be established.