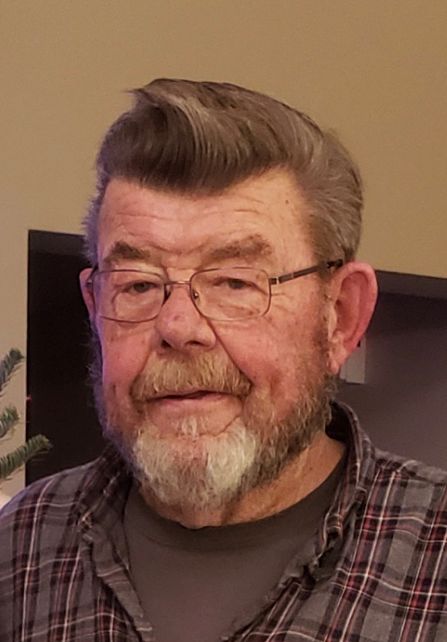 Dennis “Dietz” Dietzen, age 74, passed away Wednesday March 27, 2019, surrounded by family, after a second battle with pancreatic cancer. Dennis was born January 4, 1945, to the late Anton and Eunice (Ashauer) Dietzen. He married Barb Nagan on September 21, 1968, at St. Mary's Catholic Church in Kaukauna, and they recently celebrated 50 years together.

Dennis lived his life in Darboy. He raced regularly at Outagamie County Speedway (Apple Creek), 141 Speedway (Francis Creek), and WIR. He was track champion at WIR in 1976 and 1986 and won multiple track championships at 141 Speedway. He was a FRRC club officer for many years. As a driver or spectator, he only missed ONE oval track event EVER at WIR! Dennis and his siblings owned and operated Tri County Golf Range. He was an avid outdoorsman and enjoyed hunting, sturgeon spearing, NASCAR, working in his garage, the Brewers, the Packers, the Bucks, and the Badgers. He enjoyed growing pumpkins and playing cribbage with the guys at his garage. Dennis enjoyed attending his grandchildren's sporting events, teaching them his trade skills, and playing Giant Spoons during game night.

We would like to thank our friends at Froedtert Hospital in Milwaukee for their skilled, compassionate care: Dr. Douglas Evans, Rebecca, Gabby, and Chelsea; Dr. Paul Ritch, Lori, and Helen; and Dr. William Hall.

In lieu of flowers, memorial donations can be made to support the We Care Fund for pancreatic cancer research at: The Medical College of Wisconsin, Attn: Office of Development, 8701 Watertown Plank Rd., Milwaukee, WI 53226, Or online at www.mcw.edu/wecare.

“Love the ones God gave you–someday He'll want them back.”