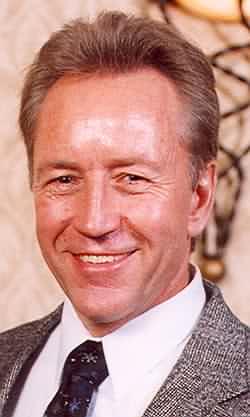 Dennis S. Czechowicz, age 53, passed away unexpectedly from a heart attack in Appleton on Tuesday, July 19, 2005. He was born in Marathon, WI, on September 22, 1951, son of Stanley and Dolores Czechowicz. Dennis graduated from Wausau Senior High School and went on to graduate from North Central Technical Institute with two associate degrees. He served in the United States Army from 1971-1973, with over a year spent in Anchorage, Alaska. On October 10, 1971 he married Peggy Lassow in Wausau. They enjoyed 33 years of marriage together. Dennis worked previously at J.I. Case in Wausau and currently worked at Metso as a mechanical design engineer. He enjoyed many hobbies including: riding motorcycles, hang gliding, boating and water skiing, photography and especially enjoyed spending time with his grandchildren.