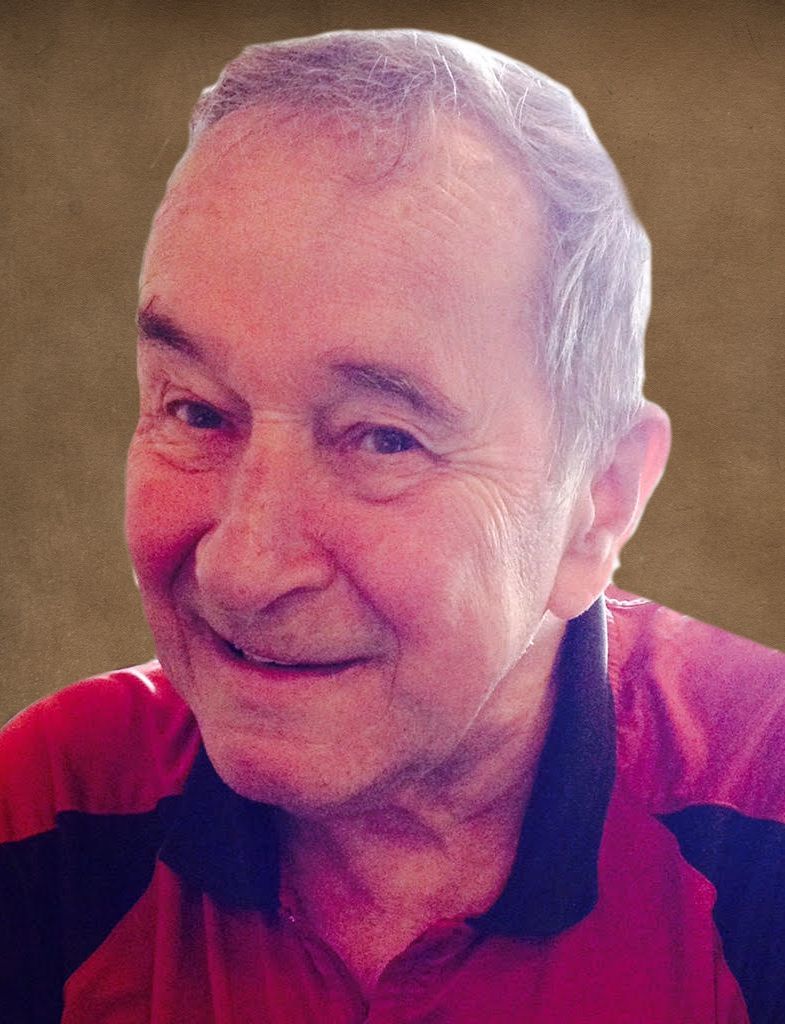 Dennis Heegeman, aged 77, a longtime Neenah resident, passed away peacefully the evening of September 22, 2016. He had suffered with COPD for several years and although Dennis faced serious health concerns, he was a fighter until the very end.

He was born in Racine to Jerome and Margaret Heegeman and lived in the Fox Cities for most of his life. As a youngster, Dennis was involved in practically every sport and played in any kind of “pick-up” game he could find. He especially loved basketball and could still shoot a picture-perfect set-shot well into his 70's. He also mastered the fine art of “using that backboard”.

He had been employed by James River Paper Company in Neenah and Menasha and took great pride in his work. He was well respected for being a hard worker at all the mills he worked at. As a maintenance specialist, he serviced the machines at several locations. He was known throughout the company as “Joey” or “JoJo” and his humorous and unique personality left an impact on everyone he worked with. After his time at the mill, he finished his work career at Lawrence University, as a maintenance worker. He enjoyed his time at Lawrence a great deal and truly loved to contribute any way he could.

He was married in 1960 and he and his former wife, Kay raised 3 beautiful children, they survive him. Kerri (partner, Lindsey Banda) Heegeman of Neenah, Julie (Greg) Sampson of Little Chute, and James Heegeman of Lakewood, Washington. He was also very, very proud of his grandchildren: Tate Sampson, Johanna Heegeman, Jensen Lammeman, Caden Sampson, Wes Sampson, and Luke Sampson. He is also survived by several cousins, nieces and nephews. He will be missed by all of them. He was preceded in death by his parents, his brother Stephen, his ex-wife Kay and his beloved dog, Job.

Although Dennis might have had a bit of gruff exterior at times, he was capable of amazing compassion and kindness. He had a strong faith and, most importantly, a deep understanding of forgiveness. He is now at peace and resting in His Savior's arms.

Special thanks to those who cared for Dennis his last few days and to his buddy, Dan King for his friendship and encouragement the last few years of his life.

Dennis requested that no services would be held for him. His family will celebrate his life privately on Sunday, September 25, 2016. Please consider making a donation to the organization that helps those with COPD have a better quality of life. www.copdfoundation.org