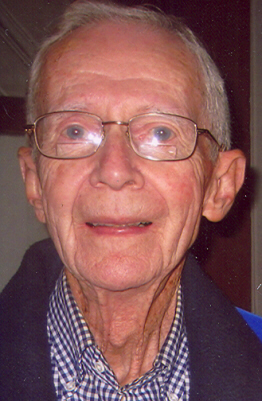 Dennis served in the U.S. Navy as a pilot in the Pacific Theater during World War II. He retired from the Appleton School District having taught math at James Madison Junior High School. In retirement, Dennis and Katherine traveled and spent winters in Florida. Dennis enjoyed football, played golf, and was very proud of his Welsh heritage.

A private family service will be held. Burial will be in Appleton Highland Memorial Park.

Memorials in Dennis' name may be given to the charity of your choice.