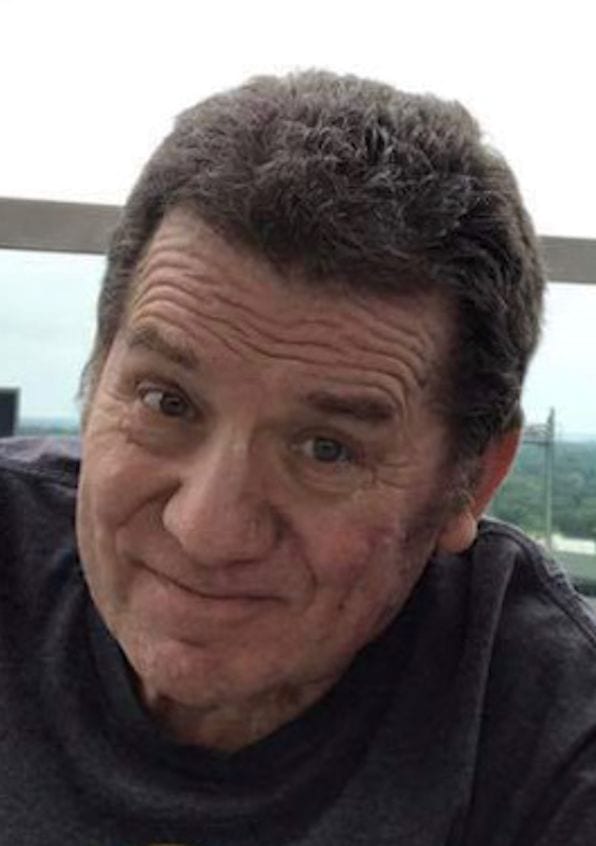 Dennis “Dege” G. Schubring, 73, of Appleton, passed away peacefully with his family at his side on February 12th, 2020 in Appleton.

Dennis was born in Appleton to George and Gloria Schubring on November 23, 1946. He went to school at Appleton (West) High School where he was a talented runner, even making the Varsity Track team as a Freshman.   He married Jenny Strick on July 14, 1976 in Combined Locks at St. Paul’s Catholic Church. He went on to further his education at the University of Wisconsin Oshkosh. In his professional career Dennis began by teaching middle school physical education, followed by a career in the paper industry. Dennis was also a proud member of the Army reserves. Dennis’ greatest passion in life above all else was seeing and spending time with his three Grandchildren. He was also an avid gardener and enjoyed working in his yard and beautiful gardens; he obtained his degree in Master Gardening upon retirement, and many people sought his advice on the subject which gave him great joy.

Dennis remained active as a volunteer with the Church and numerous organizations. He also enjoyed attending “Deer Camp” each fall with his Son, Brother in Law, and Nephews. Dennis was an extremely selfless individual, always putting the needs of others ahead of his own despite many long-standing physical challenges. Dennis’ sense of humor was second to none; he had the ability to make everyone around him smile, regardless of the situation – this quality will be remembered and cherished by those close to him.

In lieu of flowers, a memorial fund is being established in Dennis’s name. Dennis’s family would like to extend a thank you to the staff of St. Elizabeth Hospital (Fremont 2) for their extreme care and kindness, as well as the Neuroscience Group; specifically, Dr. Philip Yazbak and Diane Vanderlin, APNP for their loving care for Dennis for the past 20 years. Also, thanks to Dennis’ longtime family doctors: Francis X. Vanlieshout (ret), and Jack Meyer (ret).

The funeral liturgy for Dennis will be held at St. Joseph Catholic Church, 404 W. Lawrence Street, on Tuesday February 18th, 2020 at 10:30 AM with Fr. Jim Leary, O.F.M. Cap. officiating and Fr. Tom Farrell concelebrating. Visitation will be held at the church from 9:00 AM until the time of service. Interment at St. John Cemetery in Little Chute at a later date