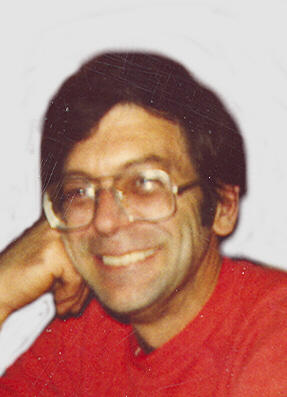 Age 63, passed away unexpectedly on Monday morning, February 2, 2009 at his home. Dennis was born on February 25, 1945 in Florida, son of the late Ruth (Zimmerman) Hajenga. During his childhood, Dennis and his family moved to Sheboygan, Wisconsin where he eventually graduated from Sheboygan South High School. Dennis was proud to serve his country with the U.S. Army and served 2 tours in Viet Nam as a weapons specialist and earned a Bronze Star during his service there. Dennis was employed by Bel Brands in Little Chute for 28 years, retiring in 2006. On July 2, 1993 he was united in marriage to Ann Marie Forster and the couple celebrated 15 years of marriage last year. Dennis was a proud member of Teamsters Local 562. He enjoyed fishing, playing with his dogs, attending the Sheboygan Bratwurst Festival yearly, watching sports, especially football, and time spent with his beloved grandchildren.

Funeral services for Dennis will be held on Thursday, February 5, 2009 at 6:00 P.M. at the Wichmann Funeral Home (537 N. Superior Street) with Deacon Maury Reed officiating. Friends will be received at the funeral home from 4:00 P.M. until the time of the service. Interment with full military honors will take place on Friday, February 6 at 10:00 A.M. at St. Joseph Cemetery, Appleton. In lieu of flowers, a memorial fund is being established.