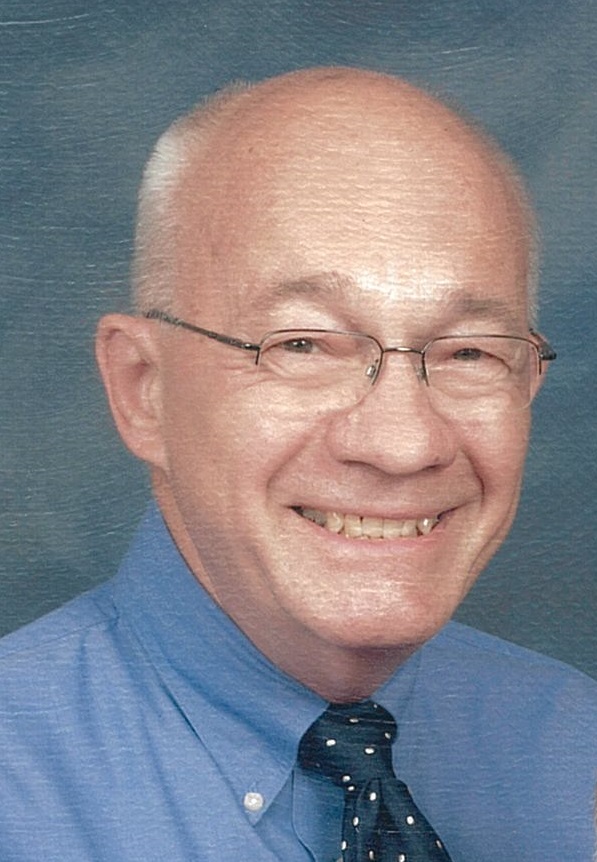 Dennis Anthony Jakl, Daddy, GPa, age 79, passed away from dementia on Thursday, December 6, 2018, in Appleton, Wisconsin with his wife and children at his side.

He was born July 17, 1939 to the late William Sr and Nellie (Janssen) Jakl in Appleton, WI. He was raised by his grandparents, Adrian and Wilhelmina Janssen, as Nellie had passed away during childbirth. Dennis attended St. John's Grade School in Little Chute until eighth grade, whereafter he attended Sacred Heart Seminary, completing two years of college. He joined the Navy (which he loved), serving in Norfolk, VA; Washington DC; Treasure Island, CA; and Adak, Alaska. Shortly after his honorable discharge from the Navy, Dennis met his sweetheart and fell in love. Ann and Dennis were married January 18, 1964 in Antigo, WI. Together, they raised three wonderful children.

Dennis worked for Harold Mares at Mares Electronics for 22 years. He worked for the telephone company as a Systems Design Consultant until retirement in 2000. Shortly after retirement, he worked part time for Les Stump Ford for 14 years.

He was a humble, quiet, fun loving man of many talents. His faith was important to him. He had such a great sense of humor, always pulling jokes on his girls (Becky and Sarah) and having fun and spending time with Dave. He valued his family whom he loved more than anything in the world. He treasured spending time with his grandchildren, Emily and Matthew. If he wasn't helping his kids with their projects, he was assisting friends and neighbors. He was a very giving man and was always ready with a helping hand. His life in the beginning and the end were not ideal, but he made the most of the years in between. He enjoyed a good glass of wine or a great old fashioned. He was an ice cream and lighthouse aficionado. He was always working on something, as he could make or fix anything. He could often be found tending his gardens, filling his many bird feeders, doing crossword puzzles, or reading a book.

A Visitation will be held for Dennis from 4-7 PM on Friday, December 14, 2018 at Wichmann-Fargo Funeral Home- Tri County Chapel, 1592 Oneida St., Menasha, WI 54952, with a Vigil Service at 7 PM. A Funeral Mass will be celebrated for him at 12 PM on Saturday, December 15, at Sacred Heart Catholic Church, 222 E. Fremont St., Appleton, by Rev. Jon Thorsen. Family and friends may visit at the church from 11 AM unit the time of mass. Interment will be in Riverside Cemetery following, where U.S. Naval Military Honors will be rendered.

A memorial has been set up in Dennis' name.

“Thanks for being the best grandpa anyone could ask for. Rest easy and watch over us GPa. Love, Emily and Matt”

“Daddy, you were the best dad anyone could have ever asked for! Love, Sarah”

To love someone is to learn the song in their heart and sing it to them when they have forgotten it. -Arne Garborg