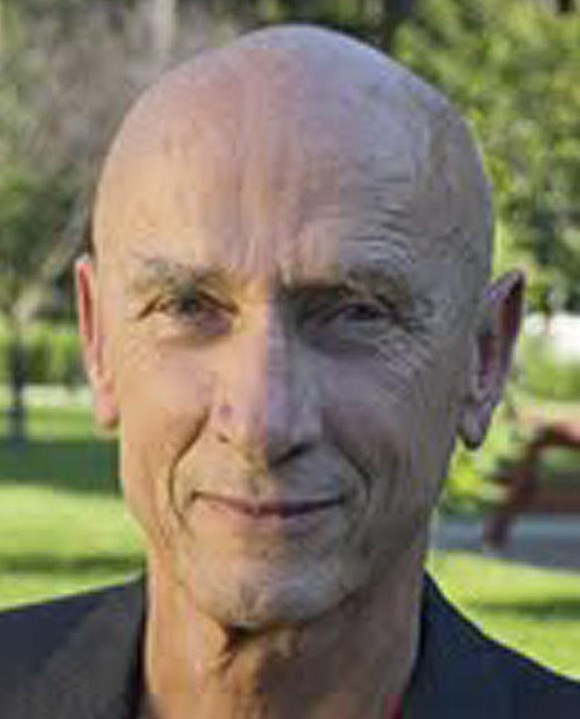 Denis L. Kelly, Jun Po Kando Zenji, age 79, of Appleton, passed away on May 12, 2021. He will be sadly missed by his wife Dr. Mary A. Connelly, as well as other relatives and friends.

“I am a man among men, dedicated to a life of meditative awareness. I am a man of Argentine tango, a man of organic wine, a man who makes his own biodiesel, a man in love with a beautiful woman, a man of intense passion, a man who harvests and eats wild mushrooms, digs clams and collects seaweed at the ocean, a man who feels and loves deeply, a man devoted to the idea of Zorba the Buddha, a man mending relationships, a man with a lot of opinions, a man growing and learning. A man whose heart aches and soars … an ordinary man….”

-from The Mankind Project Journal, 2010

Born to a military family in Green Bay, Wisconsin, on April 14, 1942, Jun Po Denis Kelly left a troubled home at an early age and became involved in the counterculture in California in 1963. He became a self-described “urban shaman,” a friend of Alan Watts and the Grateful Dead. A manufacturer of the legendary Clear Light “Windowpane” LSD, his drug exploits eventually landed him time in federal prison.

An accomplished yogi and yoga teacher, Jun Po traced his lineage to BKS Iyengar and Pattabhi Jois. Jun Po began his Buddhist practice at the San Francisco Zen Center in the early ’70s, spending time with Shunryu Suzuki and Chogyam Trungpa Rinpoche, later becoming a student of Eido Shimano Roshi in New York. He served as Vice Abbot of Dai Bosatsu Zendo from 1987-1993, receiving Inka, dharma transmission, from Eido Roshi in 1992. Interested in bringing his Zen lineage into American culture without the Japanese cultural ties, Jun Po left the monastery and founded the lay Buddhist Hollow Bones Rinzai Zen Order, serving as its Abbot for over 25 years.

“Your angst is your liberation.”

Jun Po’s primary teachings led to his creation of the Mondo Zen Koan process to help people understand the deeper feelings underneath negative emotions and to transform them into wise, compassionate responses. As Jun Po endured major health issues – Stage IV throat cancer, liver cancer, and Parkinson’s Disease with associated dementia – his teachings on radical acceptance and the gift of life became even more profound.

“Falling in love with my death has been the resurrection of my life.”

Preceding him in death were his parents William R. Kelly and Rosella D. Kelly (Pembroke); brothers Patrick L. Kelly and Timothy A. Kelly.

Dr. Mary A. Connelly wishes to thank the Cancer Team at Bellin Health, ThedaCare Cancer Center, the Neuroscience Group, and the ThedaCare Palliative Care and Hospice for their compassionate, whole-person-centered, comprehensive care.

In lieu of flowers, memorials may be sent in the name of Denis Kelly to Hollow Bones Zen, the Wisconsin Parkinson’s Foundation, or ThedaCare Hospice Care.