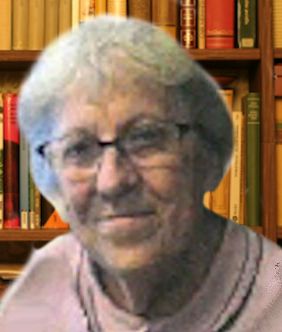 Delores was the youngest of nine children. She graduated from Bonduel High School, after which she came to Appleton. She was employed at Zwicker Knitting Mill and Home Mutual Insurance Company. Delores married Stanley W. Roocks on July 18, 1959. Stanley preceded her in death on September 22, 2011.

The Memorial Service will be held on Friday, April 13, 2018 at 5:30 p.m. at WICHMANN FUNERAL HOME, 537 N. Superior Street in Appleton. Visitation will be held Friday starting at 4:00 p.m. until the time of the service with Pastor Ben Morris officiating. Interment will be held at Highland Memorial Park at a later date. In lieu of flowers, a memorial fund will be established in Delores’s name. Online condolences can be shared at www.wichmannfargo.com.

Delores’s family would like to thank the staff of Theda Care Regional Medical Center for the wonderful care given to Delores and compassion shown to her family.