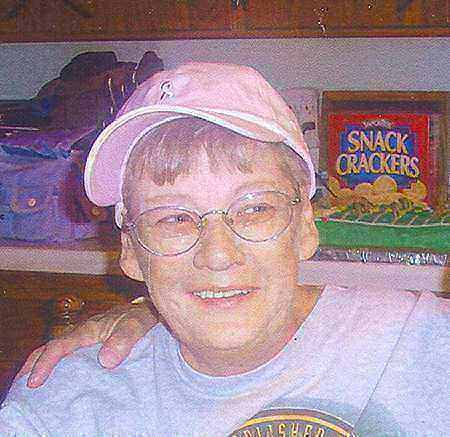 Age 69, passed away on Wednesday evening, October 25, 2006 at her home with her family by her side after a battle with cancer. She was born on October 3, 1937 in Mars Hill, Maine to the late Garnett and Annie (LaPointe) Barclay. On October 15, 1955 she married Earl D. Zehren in Mars Hill and they shared 45 wonderful years until he preceded her in death on April 17, 2001. Joann enjoyed Bingo, playing cards, listening to country music, and above all, spending time with her family.

In addition to her parents and her husband, Earl, she was preceded in death by her daughter, Janette Smith; sister, Barbara Garnett; brothers, Ralph and Gilbert Barclay; 7 grandchildren; and a special friend, Richard Mertz.

Funeral services for Joann will be held on Saturday, October 28, 2006 at 7:00 P.M. at the Wichmann Funeral Home Tri-County Chapel (3212 South Oneida Street) with Father Robert Karuhn officiating. Friends may call at the funeral home from 3:00 P.M. until the time of the service. In lieu of flowers, a memorial fund is being established.

Our family would like to thank Laurie, Julie, Carol, Pat, Florence, Neil, and Cindy for all their loving care throughout the years. And also, thank you to the fine staff of Theda Care at Home Hospice for all the care and support.