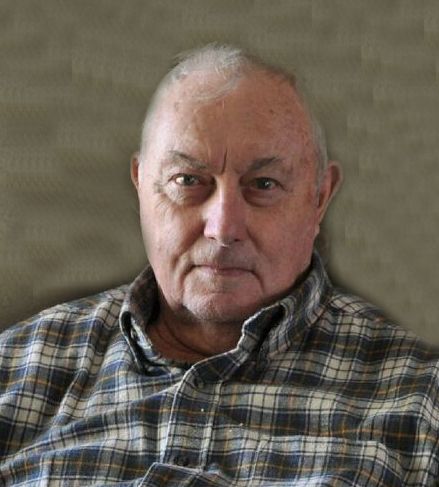 Delbert Joseph Carter, age 89, passed away on Monday, December 18, 2017 at Wisconsin Veterans Home at King. He was born March 25, 1928 to the late Clyde and Barbara (Fischer) Carter. After graduating from Marinette High School and completing a three-year enlistment in the Army, he moved to the Appleton area. There he met his late wife, Liane Monyette. They enjoyed their time together, particularly dining out and road trips in their Leisure van. Delbert was hardworking and a loving and steadfast father. During his career he worked as an operating engineer for construction companies as well as at Golper Supply Co for many years until his retirement. He was an extremely skilled handyman who could fix anything from heavy machinery to items around the house. He was proud to have built his first home with help from his father. In his free time, he enjoyed carpentry, fishing, the outdoors, his dogs, and his annual fishing trips to Canada with his sons and friends.

He was preceded in death by his parents, wife, and sisters: Catherine Wautlet and Dorothy Kehoe.

In lieu of flowers a memorial fund is being established in Delbert’s name.

The family would like to give a special thank you to the staff at Wisconsin Veterans Home at King for their loving care and compassion for their father.