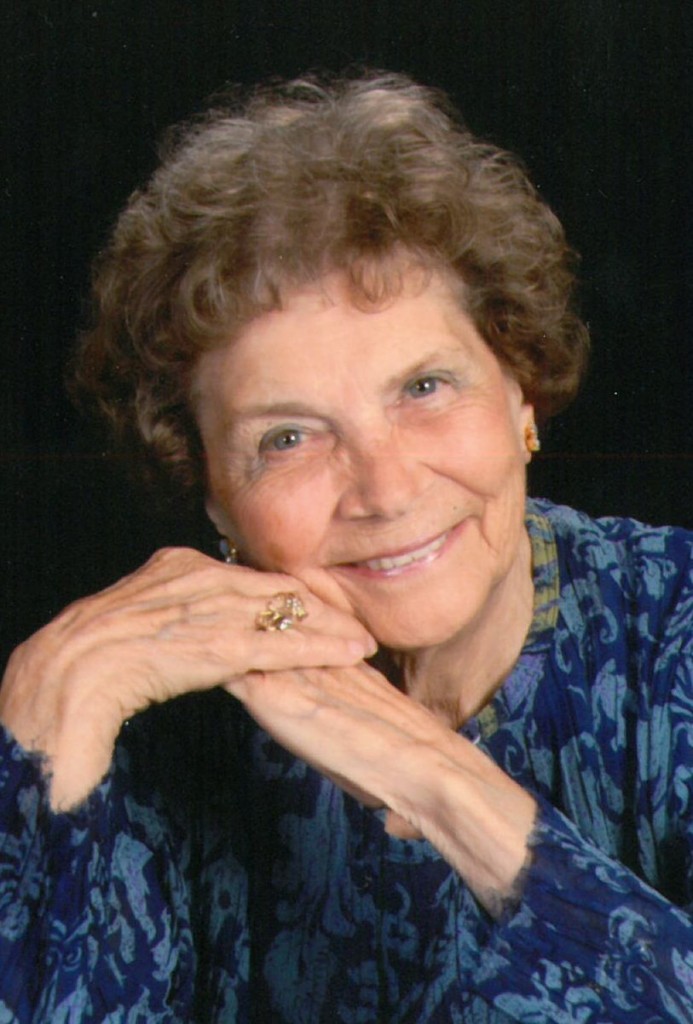 She was born in Kaukauna on October 22, 1932, the daughter of Arnold and Cecelia (Van Heuklon) Vander Loop. DeDe married David Nagan at Holy Cross Church in Kaukauna on June 9, 1951, and later married John Yankoski on July 15, 1978.

She was a State Champion baton twirler, drum majorette for the Green Bay Packers, and taught baton twirling for 27 years to over 2,000 students. She was the first Student Activity Coordinator at Fox Valley Technical College in 1970, and then worked at several companies. She and John started Special Touch, Inc. in 1985 - she participated in Private Industry Council-Northern Lake Winnebago, Wisconsin Women Entrepreneurs, Chamber of Commerce-Fox Cities, and on Board of Trustees at Fox Valley Technical College. In retirement they traveled to many countries always returning to their wooded property in Fremont often called ‘DeDe’s National Forest’.

She was a woman of many talents and always full of smiles, hugs and positive advice to everyone she came in contact with.

She is survived by a brother: Jim (Dottie) Vander Loop of Tampa, Florida and sisters Rita (Bob) DeBruin of Kaukauna, Joyce Fiannaca of Kaukauna and Donna Vander Loop of Fond du lac; the father of her children:David Nagan;

her sons and daughters and their children: