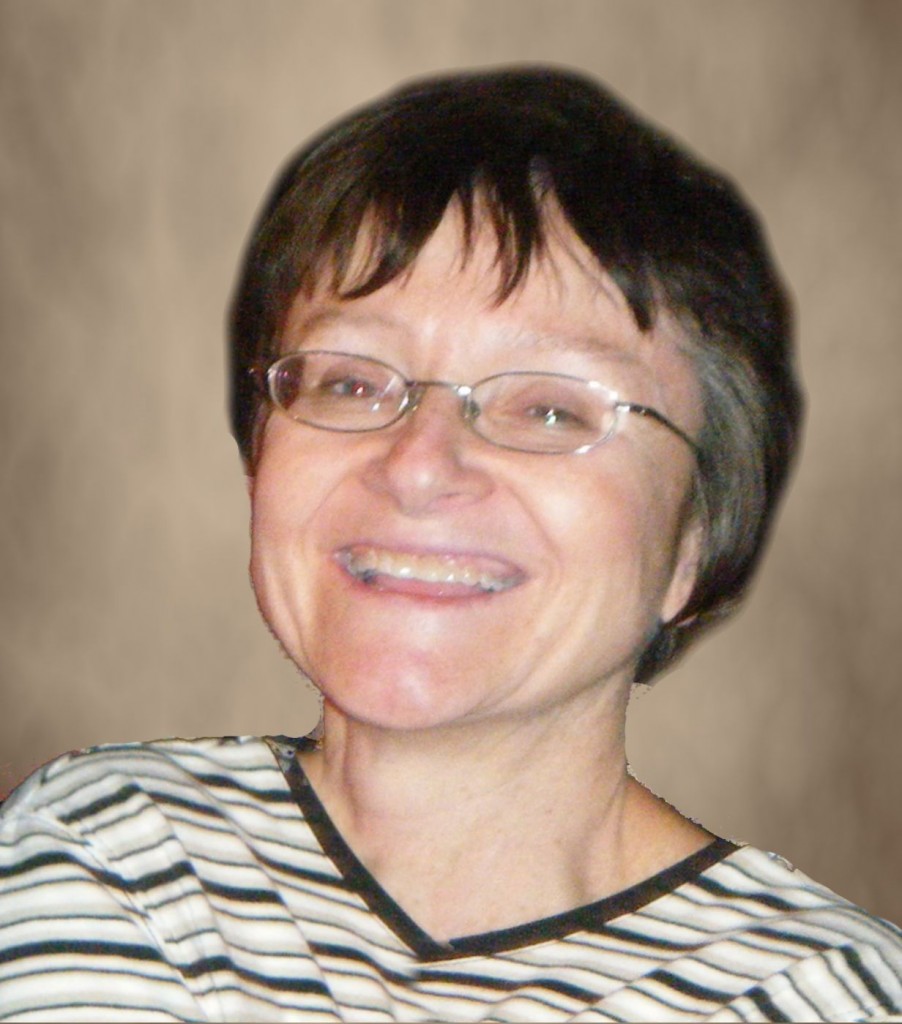 Deborah L. Meyerhofer (Reider), age 64, passed away peacefully on October 18th from Early Onset Alzheimer’s Disease at Meridian (American Grand) assisted living facility. Debbie was born on September 3rd, 1954 in Appleton, WI. She Grew up in Kimberly, Wisconsin and graduated from Kimberly High School in 1972. She was an administrative assistant for many years at Kimberly/Midtec Mill, followed by RR Donnelly until she retired later on in life. She married Mike Meyerhofer in November of 1987. Debbie’s pride and joy in her life was her beautiful daughter Rachel, her step children Michael and Angie, and her grandchildren. She was known for her lasagna and her rice crispy treats. She also enjoyed vacations to Mexico and Jamaica, as well as many snowmobiling trips up north with her family. Debbie fought Alzheimer’s disease with strength, dignity, and grace for nine long years. And always taught us to laugh and love no matter what our path in life might take.

She was preceded in death by her parents Carl and Dorothy Reider, and father in law Cletus Meyerhofer. As well, as her god parents Norbert and Laverne Kaminski, and many other aunts and uncles.

The funeral services for Debbie will be held at 5:30 pm on Monday, October 22, 2018, at the FARGO FUNERAL HOME, 400 West Wisconsin Ave, Kaukauna. A time of visitation will be held from 3:00 pm until the time of service. Online condolences may be expressed at www.wichmannfargo.com. In lieu of flowers, a memorial benefiting the Alzheimer’s Association.

The family would like to give a special thank you to the caregivers from Meridian Assisted Living facility (American Grand) for all their compassionate care for Deb throughout the years. As well as everyone with Compassus Hospice care.

I would like to give an extra special thanks to Aunt Becky and Uncle Butch for all of your help and being there for Mom for the past five years. Thank you again, Love Rachel.

“WE REMEMBER THEIR LOVE WHEN THEY CAN NO LONGER REMEMBER”