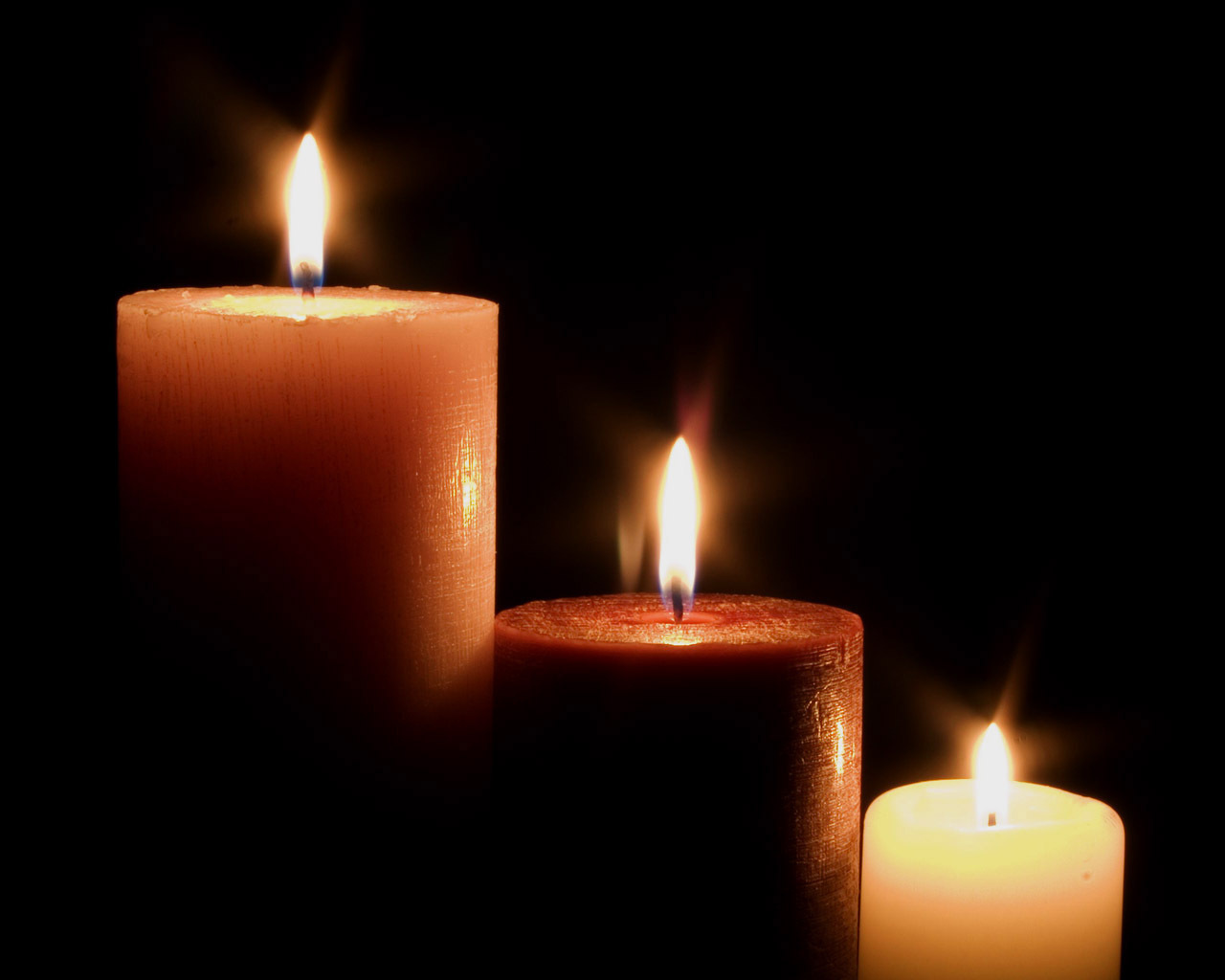 Debbie Reed, age 65 of Belvidere, Illinois, died Tuesday, February 16, 2016. Debbie was born January 22, 1951 in Kimberly Wisconsin, daughter of Norbert W. and the late Joy G. Berghuis. Bruce Reed and Debbie were married May 14, 1982 at Holy Cross Catholic Church in Kaukauna Wisconsin. They were married for 34 years until Bruce's death in 2015.

Debbie attended Fox Valley Technical College in Appleton and earned her nursing degree. She had been employed at several hospitals in and out of state.

Debbie will be remembered for her love animals, making jewelry, and sewing.

She will be missed by her father: Norbert Berghuis; a sister: Jackie (Edwin) Guthrie of Janesville; and a brother: Jessie Berghuis of Appleton. She was preceded in death by her mother: Joy Berghuis; her husband Bruce Reed; a nephew: Jason Peebles; and by her grandparents: Mary and John Berghuis and Walter and Violet Meyer.

Debbie had the grace of persevering through many trials and sufferings in her life. She loved the Lord and prayed daily. She looked forward to receiving Holy Communion each Sunday and always spoke lovingly of her Husband Bruce, and missed him dearly. May the merciful Lord Jesus embrace her in His love and give her eternal rest and peace.

The funeral liturgy for Debbie will be held at 2:00 PM on Tuesday, February 23, 2016 at Holy Cross Catholic Church, 309 Desnoyer Street in Kaukauna, with Fr. Tom Pomeroy officiating. Interment will be in St. John Cemetery, Little Chute. Family and friends are welcome to gather at the church on Tuesday from 11:00 AM until the time of the service.