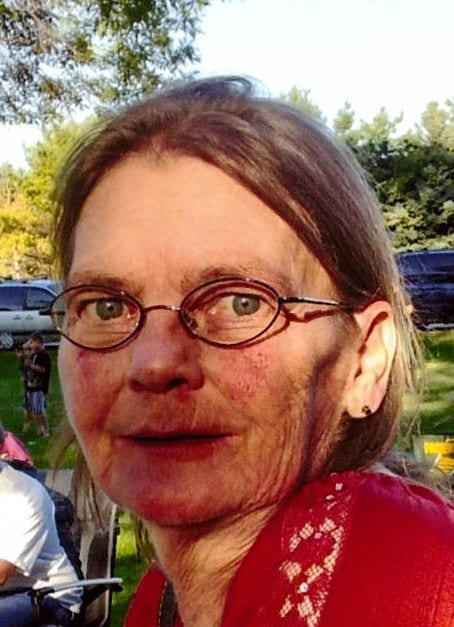 Debbie Casperson, age 67, passed away peacefully in her home, surrounded by the love of her family on February 13, 2020. Debbie was born on May 2, 1952, in Neenah, daughter of the late Robin and Suzanne (Birling) Johnson. Debbie was a long time employee of Wanserski’s.

Debbie enjoyed watching the Green Bay Packers, playing darts, cooking, baking, and the holiday season. Above all, she loved spending time with her family.

Debbie was preceded in death by her father, sister Tammy, brother Patrick, and step-father Ed Carter.

The family would like to thank the entire staff of Matthews of Irish Road and Generations Hospice for their loving care.