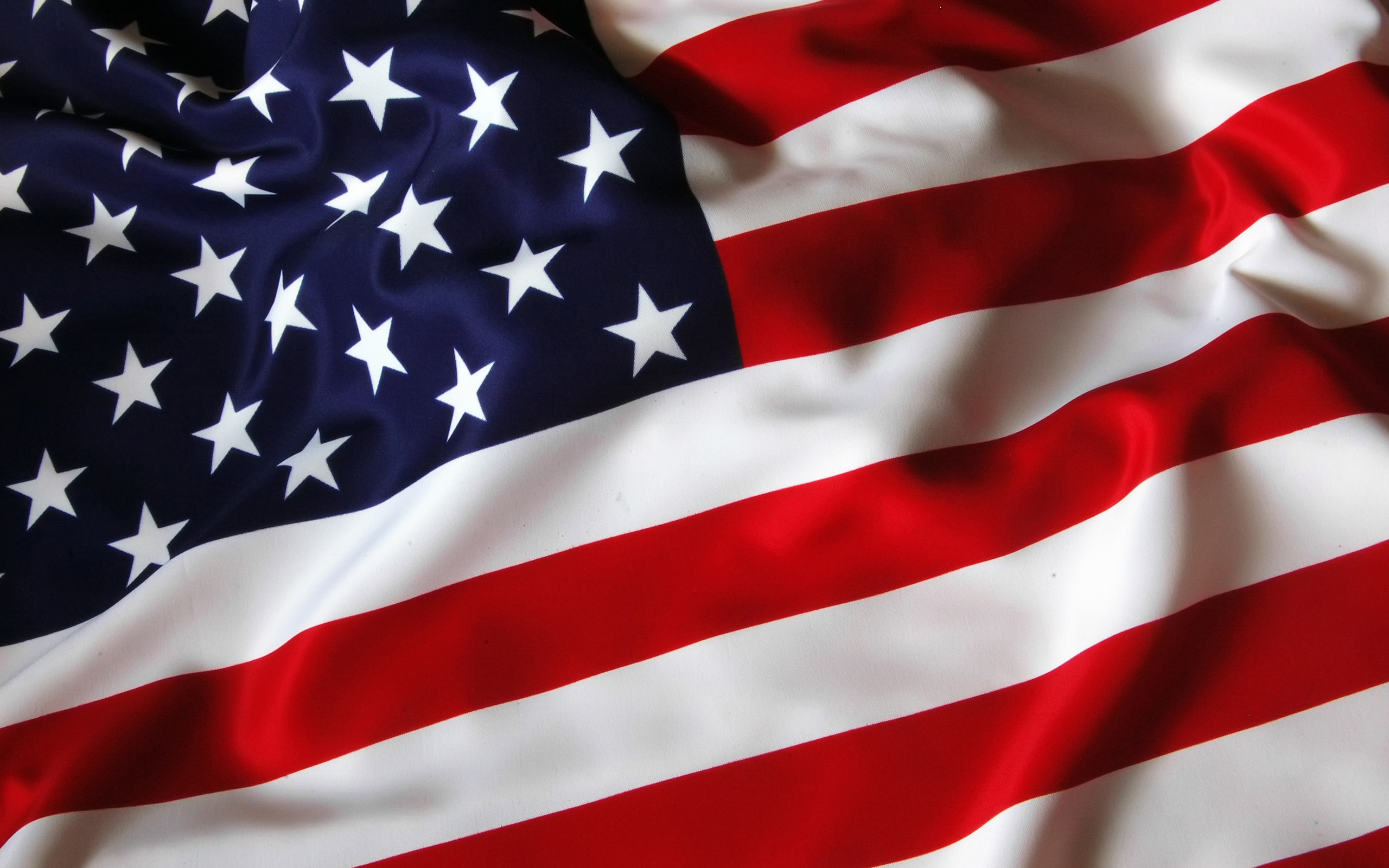 Dean was born on January 14, 1968 to Daniel and Rosemarie (Raun) Disterhaft. Dean was a veteran having served in the US Army during Desert Storm. He enjoyed playing darts, building model cars, listening to old country music and watching NASCAR. He was a member of the American Legion. Dean is survived by his son Daniel Disterhaft, Daniel's mother; Terri Ann Vandenbloomer, and her family, the Leons, a good friend and cousin, Michele Wasielewski, his military brothers, other relatives and friends.

In lieu of flowers a memorial fund is being established for his son Daniel. The family would like to thank Angela Sheridan for all of her help at this time.