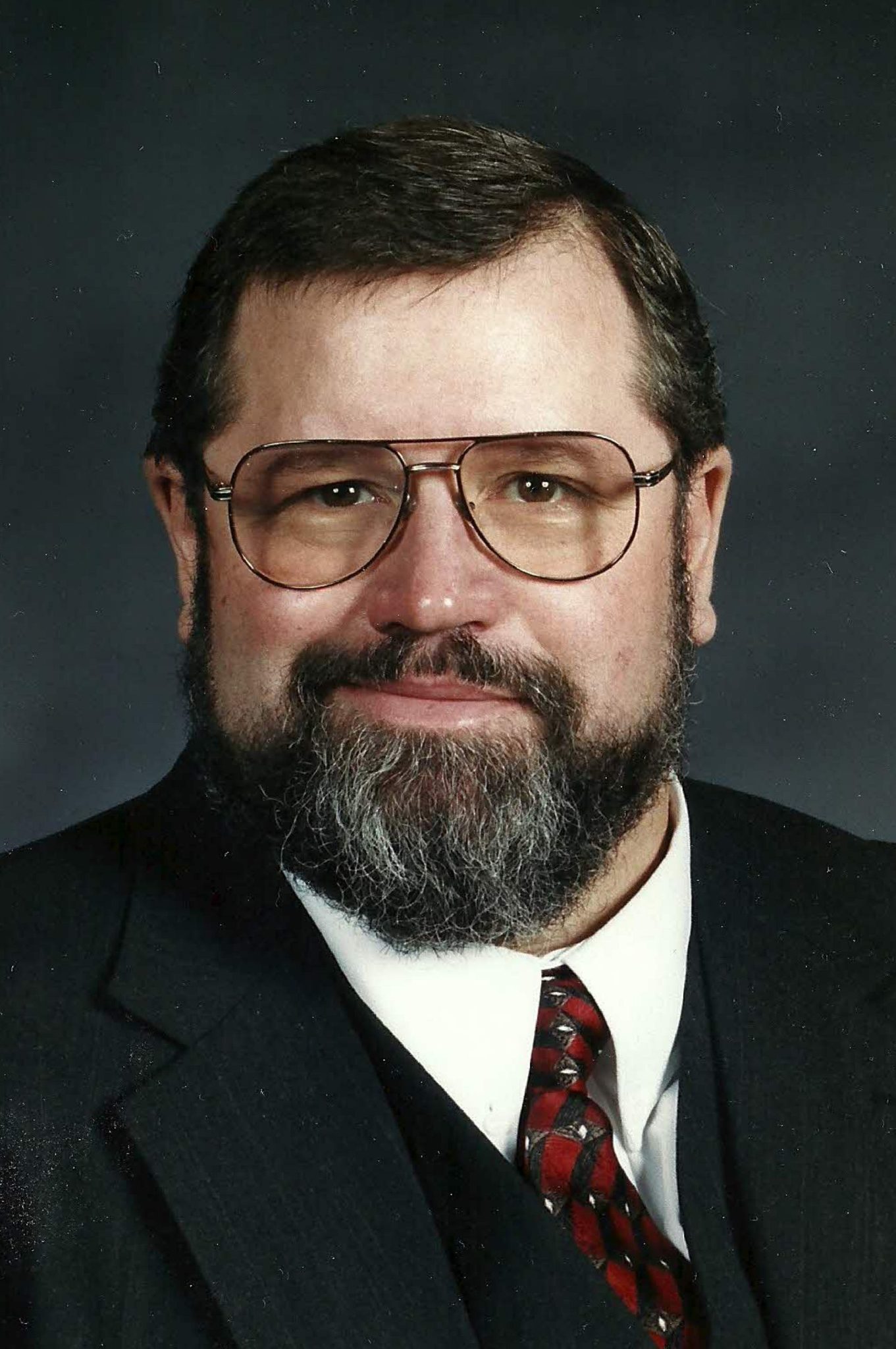 David T. Wiener, 71, of Appleton, passed away peacefully on November 22, 2020 at Cherry Meadows Hospice Care. David was born in Fond du Lac, WI on December 15, 1948 to the late Francis and Dorothy (Thornton) Wiener. Growing up, David and his family enjoyed lake living, hosting parties for their numerous friends and neighbors. He and his brothers spent many hours canoeing, boating and waterskiing. He attended parochial school in the early years and had many stories about causing problems for the nuns which usually resulted in a call home to his parents. Luckily, he behaved enough to graduate from Horace Mann High School in North Fond du Lac.

David followed in his father and grandfather’s shoes, working for the Soo Line Railroad. He attended UW-Oshkosh where he obtained a teaching degree. He was employed by the Appleton Area School District as a Driver’s Ed and English teacher. David’s nieces still laugh about his constant grammatical corrections and the threat of his red pen on their homework. David also held a part time position at Radio Shack.

David had a passion for the open road and the adventures it provided. He started riding motorcycles at an early age and continued right up to the end. He attended hundreds of motorcycle rallies across the country, many of them accompanied by his wife, Marci.  Together they shared many take your breath away moments. There were the sunsets, the wind, the rain and the wildlife waiting around the next curve. Those road trips taken together are a source of fond memories and solace. One adventurous ride through Nova Scotia included a four day layover due to a hurricane. David immediately made friends at nearly every stop on his motorcycle; his famous chocolate chip cookies probably had a little something to do with it. He was affectionately known in the cycle community as R80Dave or DavidfromWisconsin. He was a member of the BMW MOA and the Badger Motorcycle Group. When it came to refurbishing or rebuilding V-twin Hondas, David was the expert. He was renowned for locating hard to find parts and literature or assisting a stranger with a difficult repair. He was lucky enough to find an apprentice to share and pass his knowledge onto.  David never let any of his (several) cycle crashes derail him from riding. He always kept a card in his wallet for his “spare parts” lest he set off a metal detector.

He enjoyed attending stock and sprint car races with friends and outdoor concerts with his wife. He had a love for camping which he made sure to pass down to his nieces and younger cousins.  One trip was especially memorable with malfunctioning headlights, no defrost, pouring rain and two flashlights out the front windows.

In his final hours of life David said, “I am extremely glad about my life.”  He will be greatly missed.

David is survived by his wife, Marci Chapman, his brother Mark (Bonnie) Wiener, several nieces and their families. David was also fortunate to have several close friends, whom he considered family. He was preceded in death by his aforementioned parents and his brothers Paul and Charles.  The family wishes to thank the nursing staff of Cherry Meadows Hospice who provided personalized and loving care to David in his final days.

Due to COVID restrictions, a private memorial service will take place on Friday, December 4th at 6pm, with a private visitation at 5pm. The 6pm service will be live streamed for family and friends to remember David. A link to the service can be found below and will be available for three months. A memorial motorcycle ride, along with interment at Calvary Cemetery in Fond du Lac, WI will be planned at a later date.