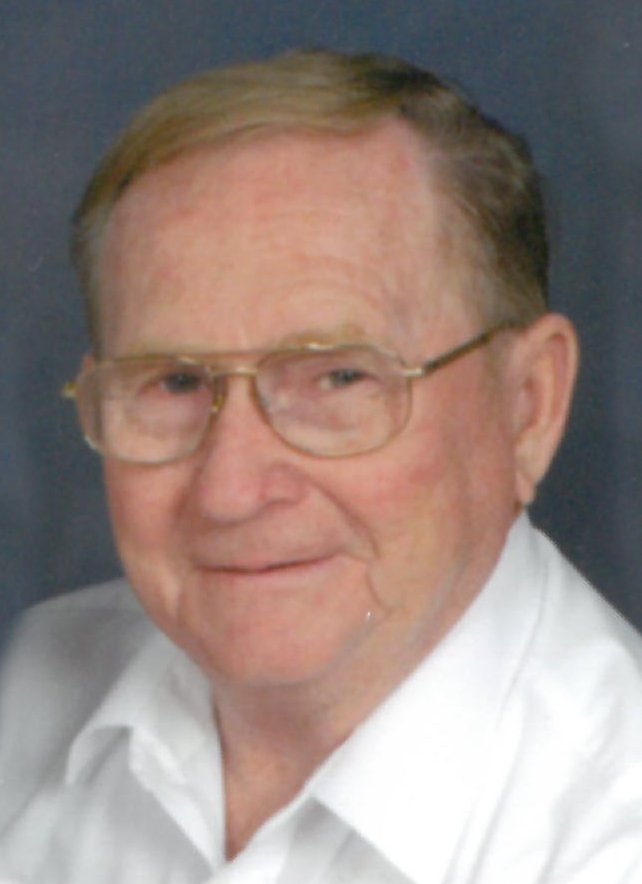 David was born on July 31, 1937 to Paul and Jean (Mathewson) Remmel in Neenah. He was a veteran having served in the US Navy from 1955 – 1958. On August 1, 1959 he was united in marriage to Janice Roehl at St. Matthew in Appleton. He was president of his Dale Carnegie class. David was a pressman for the George Banta Printing Company, a supervisor at Mid America Tag and Label and later was employed in maintenance at the Shiocton High School. He was an avid fisherman and hunter and enjoyed the outdoors. David was active in the Lutheran Pioneers organization and was a wonderful gardener, sharing many of his vegetables with family and friends. He was a member of St. Matthew Ev. Lutheran Church and Legion Post #38.

David was preceded in death by his parents, his son Jeffrey, brothers Donald and Richard and a sister Dorothy.

The funeral service for David will be held on Wednesday, May 15, 2019 at 11:00 AM at ST. MATTHEW EV. LUTHERAN CHURCH, 129 S. Mason St. A time of visitation will be held on Wednesday from 9:00 AM until the time of the service at the church. Internment will be in the Highland Memorial Park. Online condolences may be expressed at www.wichmannfargo.com. The family would like to extend a thank you to the staff at Misty Harbor Assisted Living, especially Patty and the staff at Fresenius Kidney Care in Appleton. in lieu of flowers a memorial fund has been established.

He did it his way!