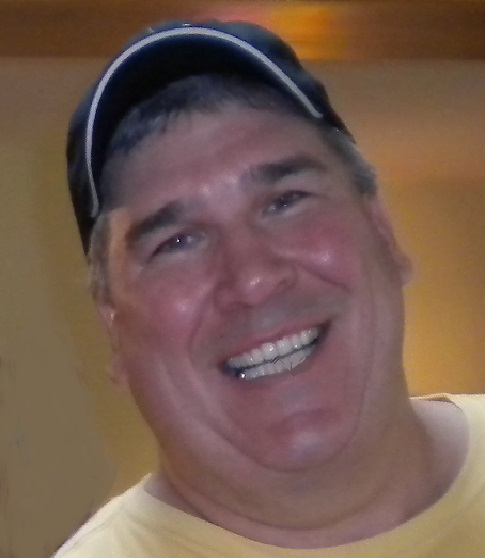 David W. Paschen, 55 years, passed away February 10, 2017 at his home in Menasha, Wisconsin. He was born on September 19, 1961 to his parents Wayne W. and Fay (Wilson) Paschen in Sheboygan, Wisconsin. He was a graduate of Kimberly High School Class of 1980. Shortly after graduation he began a career at the paper mill in Kimberly working there from 1980 to 1993. He obtained his realtor's license and worked with Acre Realty until 2008. He then started ALLOUT Property Removal Company, and was the owner/operator until his death.

He was a generous, supportive and loving big brother and uncle who took pride in his nieces' and nephews' accomplishments. He also enjoyed hunting, fishing, photography, and visiting the north woods and Lake Michigan, alone or with family.

A Memorial Service for David will be held on Wednesday, February 15, 2017 at 4:30 pm at Immanuel United Church of Christ, 510 Sullivan Ave., Kaukauna. Private inurnment. Family and friends may gather from 3 pm until time of Service.