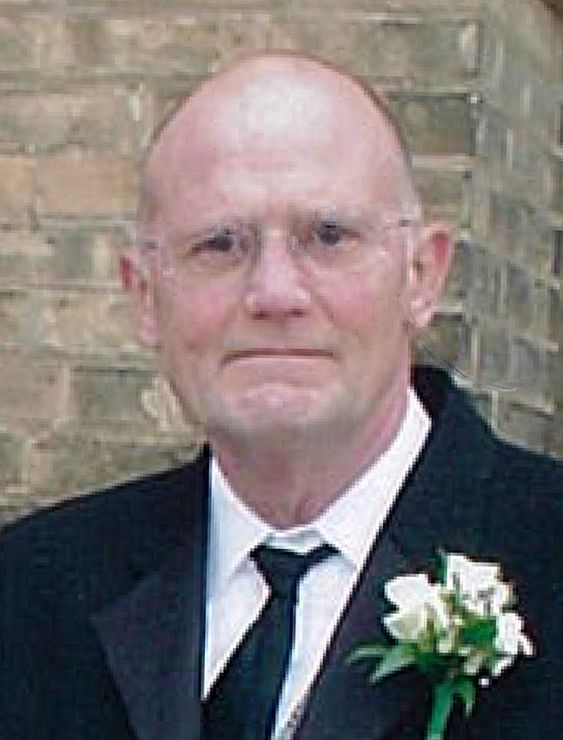 David was born on August 5th, 1945 in Appleton, WI to Frank E. Vyse and Margaret O. (Shaw) Vyse. He had a long career as an Electrician. He worked for the City of Appleton (WI) and retired from Luvata (formerly Valley Cast) Appleton WI. He was in the US Navy during the Vietnam War, part of the Attack Squadron 212 and ranked as AE3, Aviation Electrician’s Mate Petty Officer 3rd rank. He received an Honorable Discharge. He was very handy and liked to invent and create things. He was a certified Ham Radio Operator. He had a love for cars and had been working on building a telescope.

He was preceded in death by his parents Frank E. Vyse and Margaret O. (Shaw) Vyse.

A time of sharing for David will be held from 4:00 pm until full military honors are performed at 7:00 pm on January 9, 2020, at the WICHMANN FUNERAL HOME, 537 N Superior St. Appleton. In lieu of flowers, a memorial fund benefiting veteran organizations will be established.

Special thanks to the many hospital and hospice nurses including Laura and Paula, as well as his social worker Joan for the care and support he received at home and in the hospital.