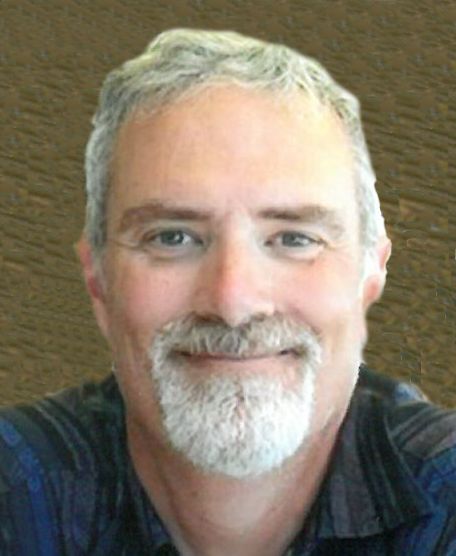 David S. Heidemann, 55, passed away unexpectedly on Friday, March 23, 2018, in White River Junction, Vermont. He was born on August 15, 1962, in Ogallala, Nebraska, the son of John and MaryBeth (Ostwald) Heidemann. David grew up in Big Springs, and graduated from the University of Nebraska, Lincoln with a Bachelors Degree in Teaching and spent his career in the training/welding field. He was united in marriage to Kathryn McGinnis on October 9, 1993, in Appleton. David was employed with ESAB since September, and prior to that worked for the Fox Lake Correctional Institute as a welding instructor for the inmates. David’s hobbies include music and collecting Chuck Taylors.

David was preceded in death by his parents, and his mother-in-law: MaryJane McGinnis.

Funeral services will be held at 7:00 pm, on Monday, April 2, 2018, at the Wichmann Funeral Home, 537 N. Superior St., Appleton, with Pastor Nate Gauerke officiating. Entombment will be in Highland Memorial Park, Appleton. Visitation will be Monday at the funeral home from 3:00 pm until the time of the service. In lieu of flowers, memorial contributions are appreciated in David’s name.

David’s family would like to extend a heartfelt thank you to the Hartford Police Department of White River Junction, Vermont, ESAB, and Neenah Inc. for all of their compassion and support.

Thank you for being an amazing Dad to us, we will always love you! - Brandy and McKenna

Our many plans that we had will be put on hold, until we see each other again. I will love and miss you. -Kathy