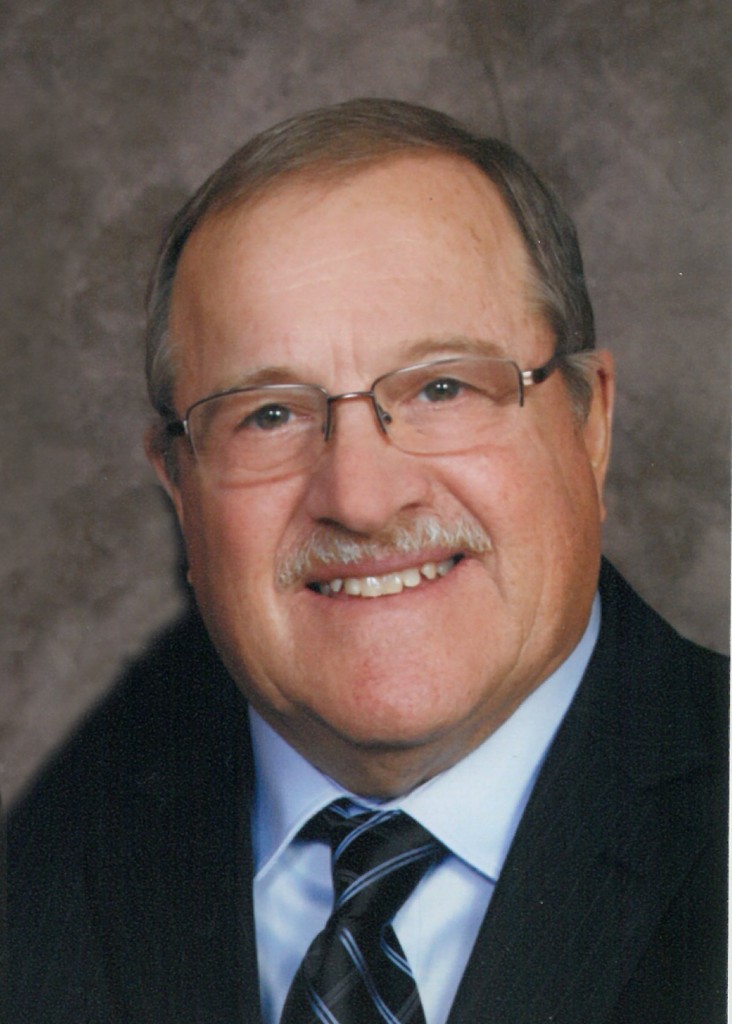 David M. Mossholder, age 74, passed away at Cherry Meadows, after a 39-month battle with pancreatic cancer, on Monday, May 13, 2019. He was born on July 2, 1944, son of the late Marshall and Clarice (Marx) Mossholder. David graduated from Appleton High School in 1963 and served his country in the US Army Reserve from 1963-1968. On August 27, 1966, David married Janice Jewell at Zion Lutheran Church in Appleton. David’s first and only job was dairy farming and cheesemaking. He worked on the family farm his entire life until his retirement in 1994. In retirement, David was the VP of MC Properties and groundskeeper for Marshall Heights Development. He and Jan moved to Lost Lake in Crandon for 17 years before returning to Appleton in 2017. David was a life-long member at Zion Lutheran Church in Appleton.

The funeral service for David will be held at 4:00 PM on Friday, May 17, 2019 at Wichmann Funeral Home (537 N. Superior St., Appleton) with Rev. Judy Deckert officiating. Visitation will be held from 2:00 PM until the time of service. In lieu of flowers, memorials may be directed to Zion Lutheran Church in David’s name.

David’s family wishes to thank the nurses and staff at Cherry Meadows and ThedaCare at Home Hospice for the care given to David.