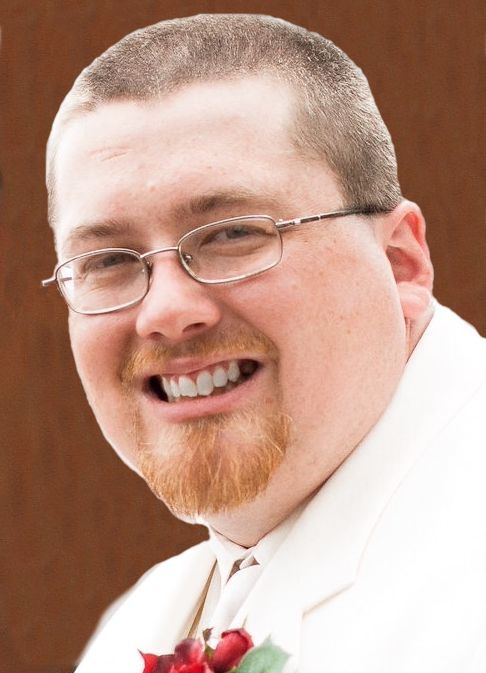 David Michael Button, age 26, took his son Joseph's hand and joined his Savior in Heaven on June 22, 2016. David was born on April 17, 1990 to David Walter and Debbie (Aird) Button. He was a graduate of Neenah High School. He attended Fox Valley Tech where he received his degree in Computer Science. On May 15, 2015 he married the former Alysha Futter at the Heidel House in Green Lake Wisconsin. He was employed with Wisconsin Ignition Interlock of Waukasha.

David was a great father and a wonderful husband. He truly lived to serve others. He approached life with a positive attitude and was encouraging toward others. He was a person of Faith and had a love for his savior, Jesus. He loved fishing, camping and watching wrestling. His wife lovingly referred to him as “My Crazy Man”.

He will be sadly missed by his wife Alysha Button, his mother Debbie Button, siblings: Shannon (fiancé Andy) Conforti of Oshkosh; Jessica (fiancé Chris) Button of Little Chute; Jacob (fiancé Ashley) Button of Appleton; dear friends Andy and Ashley Kozlowski and many other relatives and friends.

In lieu of flowers and other expressions of sympathy, a memorial fund will be established