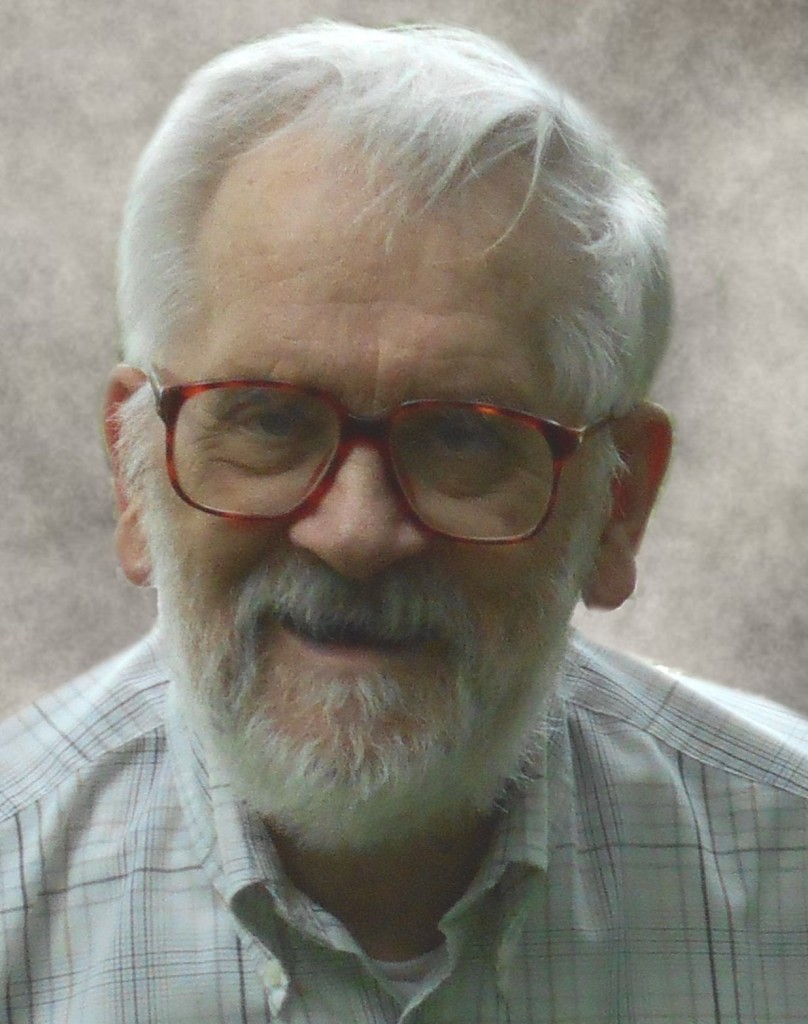 Dave was born on September 15, 1937, in Appleton, the son of William and Margaret (Foremski) Eisch and was a lifelong resident of Appleton. Dave worked as a laborer at the Appleton Chair Factory and with a local salvage collector but eventually had to give up working for health reasons. In his younger years, Dave enjoyed roller skating, swimming, hunting, and bumming around with his twin brother Don going to local bars/restaurants/fairs, and for rides in the country. Later he liked collecting shotguns and going for walks. He lived at home with his dad eventually helping him as he aged and they were very close. After his dads passing, he lived on Randall Court a few years then transitioned to assisted living. Dave loved to talk and could go on and on about history, cars or most anything. He had an uncanny memory for dates, names, and events. He was a kind man, always considerate of others and tried to always be pleasant even when he wasn’t feeling well. He was deeply religious and tried to live his life according to his faith.
Dave will be missed by everyone who knew him.

He was preceded in death by his parents, brother: Donald Eisch, and nephew: Steve Pontow.

The family would like to thank the staff at Mayflower Assisted Living for the excellent care provided for him there.

A funeral service will be held at 11:00 am, Friday, April 13, 2018, at the Wichmann Funeral Home, 537 N. Superior St., Appleton with Fr. Ryan Starks officiating. Burial will take place at St. Joseph Cemetery, Appleton. Visitation will be Friday at the funeral home from 10:00 am until the service.